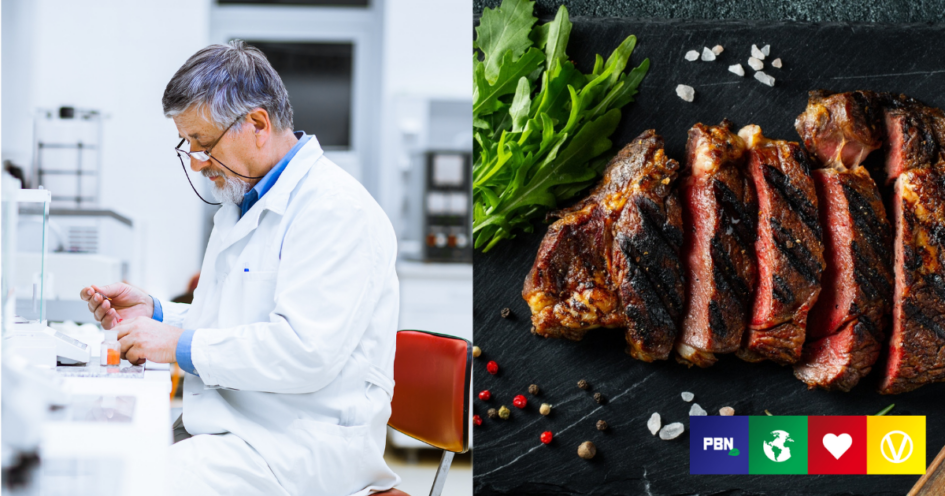 Cell-cultured beef could soon be materializing on US shelves following much anticipation as one brand takes the lead.

That brand is Aleph Foods, an Israeli start-up that has recently revealed its cell-cultured steaks may be rolled out as early as this year.

It comes as the company’s CEO remarked how 2022 would be a crucial period for the industry.

In an interview with Food Ingredients First, Didier Toubia confirmed Aleph Foods’ product will be ready for consumption by the end of this year.

“The US market is a priority market. And we’re working closely with regulatory agencies to make this happen,” he explained.

The launch comes at a time where society is at a “crossroads,” adds Toubia. This includes policymakers, educators, and food suppliers as they scramble to get sustainable meat alternatives to market.

Aleph Foods’ debut has been in the works since the firm secured a staggering $105 million in funding last year. And since its inception, rigorous work has been undertaken to ramp up manufacturing.

But until now, there has been no clear winner in the race to release cell-cultured meat products in the West. This is because companies must aquire regulatory approval before products can land in-store.

It appears consumers are ready for it too, with early indicators signaling that as many as 20 percent of customers are “eager” to try it.

Additionally, the research, commissioned by Pipslay, found that 66 percent of Americans said they would try it.

What is cell-cultured meat?

Cultured meat products are produced in laboratories using animal cells to grow tissue from within Petri dishes. They are then placed in bioreactors alongside plant-based ingredients to produce meat alternatives.

The result is a product that looks and feels exactly like meat without having killed an animal to produce it.

However, it can be made without the fat content as animal-based meat because scientists can control levels in the production process.

While vegans remain split on cellular agriculture, it is widely predicted to be the saving grace of factory farming. This is because, on the surface, it is identical to meat.