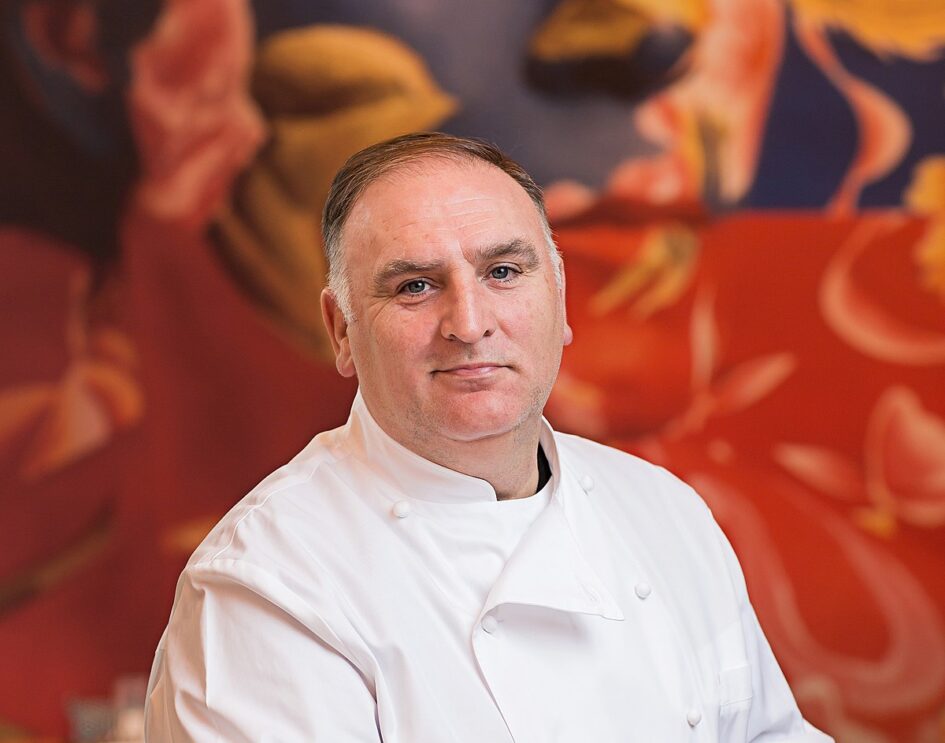 Food tech giant Eat Just is doubling down on development for its cultivated meat division, GOOD Meat. The California-based company announced that it appointed chef and humanitarian José Andrés to the GOOD Meat Board of Directors. The company aims to gain insight into the development and production of its cultivated meat selection. The esteemed chef will join the company’s effort to expand distribution following regulatory approval, revealing that he will feature the GOOD Meat cultivated chicken at one of his restaurants.

Andrés will work closely with GOOD Meat to create a tasty, sustainable alternative to traditional animal-derived meat. The cell-based chicken will offer a sustainable alternative to the global meat industry. The chef will help improve the food-tech company’s cultivated meat production, helping the lab-grown meat better replicate its market counterpart without any animal slaughter.

The renowned restauranteur intends to connect GOOD Meat to local, high-quality farms in order to source the best cells for sustainable meat production. Working to improve the quality of the cultivated meat, Andrés will also work in the culinary counsel to help chefs and scientists improve taste, texture, and versatility.

“The future of the world depends on how we feed ourselves, as the great food thinker Brillat-Savarin wrote almost 200 years ago,” Andrés said. “We need to innovate to adapt our food to a planet in crisis. We need to create meals that feed the people at the same time as we sustain our communities and environment. I’m proud to join the GOOD Meat team in that mission, as a board member, and as a cook.”

Eat Just invited José Andrés to join the GOOD Meat team to prepare for wider distribution as countries including Qatar and the United States inch closer to regulatory approval. Andrés – who currently owns the ThinkFoodGroup that operates more than 30 restaurants – frequently works with food to nourish communities that face food insecurity and economic crisis. By joining Eat Just’s GOOD Meat division, Andrés will work to promote sustainability within the food industry.

“José has fed millions of guests at his award-winning restaurants and nourished entire communities through his visionary social impact work,” Co-Founder and CEO of Eat Just Josh Tetrick said. “He has used food as a way to connect and to bring a bit more fairness and compassion to our world and I am honored to welcome this culinary icon and hero to so many, including me, to GOOD Meat’s Board of Directors. His relentlessly innovative approach to food and his dedication to pushing everyone around him to do more good in every moment will be of enormous benefit to our team and our mission.”

The announcement coincides with GOOD Meat’s one-year anniversary of obtaining the world’s first regulatory approval for cultivated meat in Singapore. The company became the first brand to commercially sell cultivated meat. Throughout Singapore, consumers have enjoyed the innovative and sustainable meat alternative. Now, the company is gearing up to increase both production and distribution.

Alongside the announcement, Eat Just revealed that Singapore just approved its production of new cultivated chicken products including a cell-based chicken breast. The new approval closely follows the company latest investment round that raised $97 million, bringing the company’s current valuation to $267 million. The investment package made GOOD Meat the highest funded cell-based meat company in the world.

“A lot has changed in our world over the last year, but one thing has stayed the same: Singapore continues to lead the global transformation to a smarter, more sustainable food system,” Tetrick said. “We’re proud to celebrate our one-year anniversary of the first-ever sale of cultivated meat with this important regulatory and product announcement that’s again taking place in Singapore.”

GOOD Meat’s expansion is helping fuel the worldwide cultivated meat industry. The cultivated meat market is projected to reach $2.7 billion by 2030, according to a recent report from ResearchandMarkets.com. The rapid growth is motivated by increasing concerns regarding environmental damages and health issues.

“Cultivated meat gives consumers everything they love about meat, but produced in a more sustainable and humane way, where animals are removed from the process entirely,” The Good Food Institute Executive Director Bruce Friedrich told vegconomist. “This means there is no contribution to pandemic risk or antibiotic resistance, and a fraction of the adverse climate impact.”

Chef Andrés will join another Michelin star chef in introducing cultivated meat to his menus. Renowned chef Dominique Crenn joined the food tech company UPSIDE Foods earlier this year, working as a culinary advisor for its signature cell-based chicken. Crenn announced that she will add the company’s cell-based chicken to her Atelier Crenn menu pending US regulatory approval, indicating the rising acceptance of cultivated meat among both consumers and chefs worldwide.