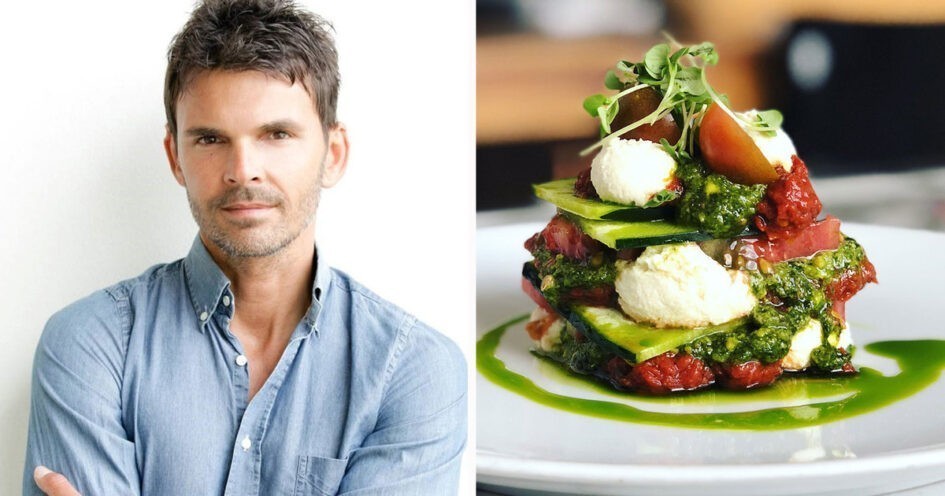 Vegan chef and restaurateur Matthew Kenney has partnered with luxury resort One&Only Reethi Rah in the Maldives to launch vegan restaurant Botanica. The restaurant is one of seven existing dining outlets at the resort and is being transformed from a meat-centric eatery to a fully plant-based dining experience. It sits among the resort’s lush and atmospheric outdoor gardens—including an abundant vegetable and herb garden—which complements Botanica’s garden-to-table concept. 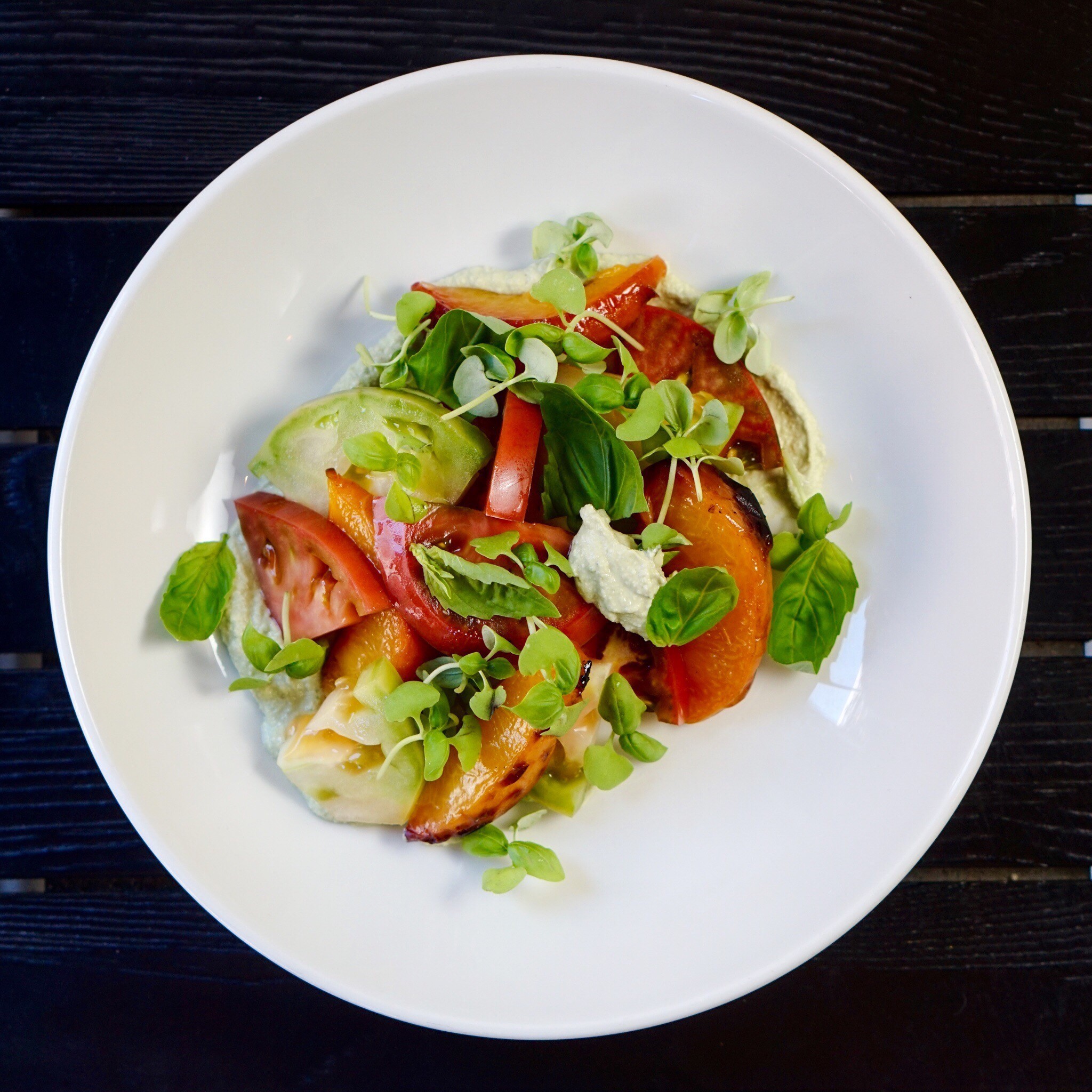 “We are thrilled to be working with One&Only Reethi Rah, one of the most incredible places in the world, to bring pure and plant-based cuisine to the resort that we know will heighten the senses and further enrich the guest experience at Botanica,” Kenney said in a statement. “The menu includes some of our most classic dishes, with a focus on local ingredients and flavors.”

The One&Only resort in Maldives will be the first resort location to offer Kenney’s vegan dishes, but the brand plans to further collaborate with the acclaimed chef and his team of experts to integrate bespoke recipes and menu items at a number of its properties in the coming months. The resort has 12 other locations in countries around the world,  including Mexico, Australia, Dubai, Greece, and South Africa. 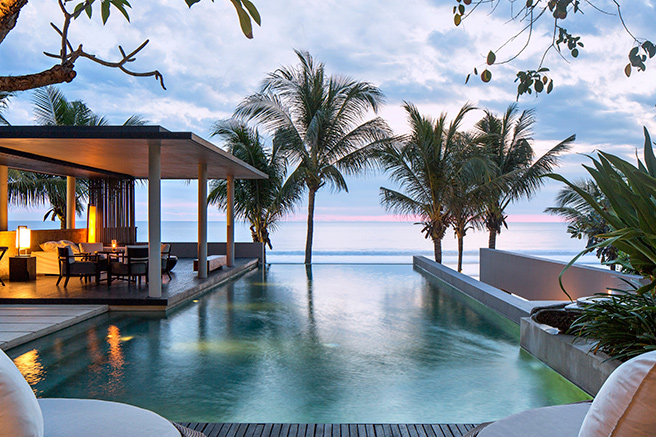 “At One&Only Reethi Rah, we offer our guests the finest selection of world-class culinary offerings,” Jan Tibaldi, General Manager, One&Only Reethi Rah, said in a statement. “And are excited to partner with Chef Kenney to continue delivering exquisite dining experiences at Botanica with his team’s contemporary and sustainable cuisine.” 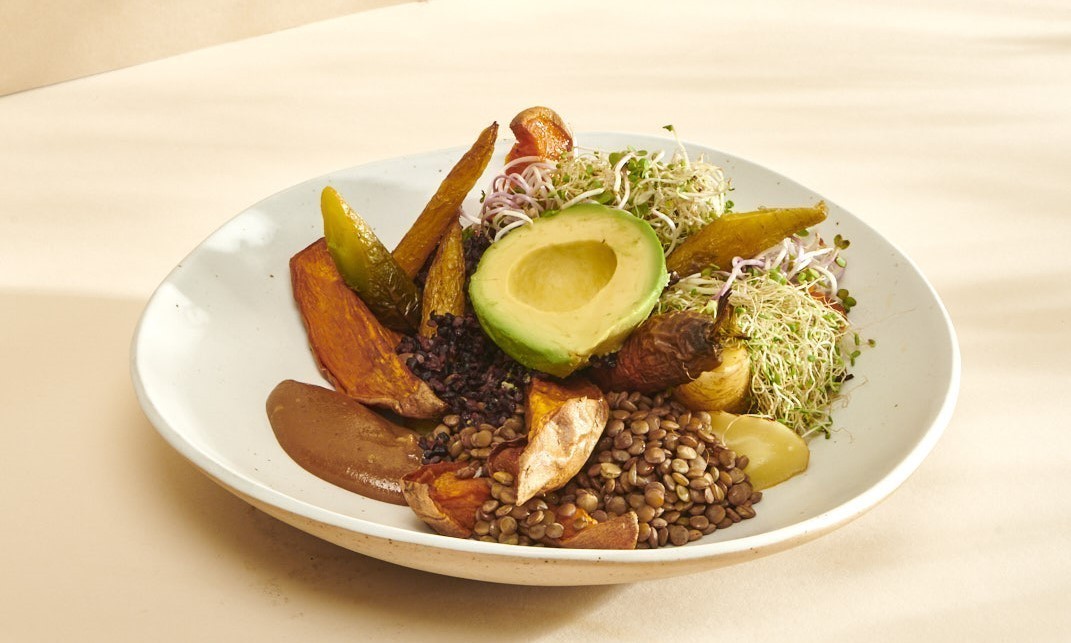 In addition to his restaurant empire, Kenney expanded his food expertise to meal delivery. In August, the chef launched meal delivery service XFood that provides access to an exclusive variety of innovative plant-based meals designed by Kenney and offered by plant-based e-commerce platform PlantX. Vegan meals such as wild mushroom alfredo, baked mac and cheese, and cauliflower and chickpea tikka masala are currently being delivered across Southern California, with the aim to reach the entire United States.

For more about Matthew Kenney, read: