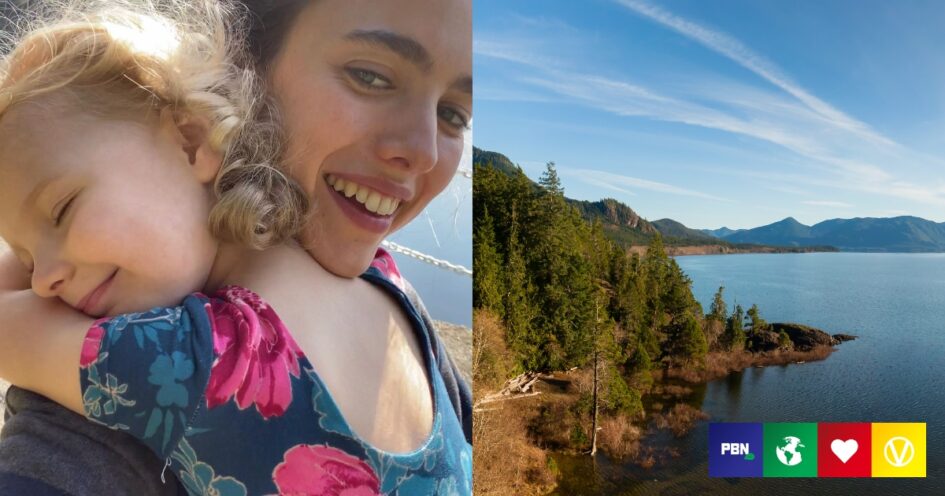 Netflix‘s debut of Maid, a heartbreaking series about a young mother and her journey desperately trying to escape domestic abuse, has captured the hearts of many around the globe.

It climbed to the top five in a host of countries since its release in October. Namely, due to the captivating portrayal of the boundless love between mother Alex, and daughter, Maddy – played by Margaret Qualley and five-year-old Rylea Nevaeh Whittet.

Just this week, Whittet’s parents revealed the young star is vegan. Across the eight months of filming, involving shots of the duo eating together, her onscreen meals were specially adapted to cater for her.

Shooting on set involved Whittet eating various foods. One of the meals her character can be seen munching on is a portion of McDonald’s french fries, which are not vegan-friendly in the US.

On social media, Whittet’s parents revealed that she loved “pretending” to eat them. And, that the props team went to great lengths coming up with vegan options that mimicked the real thing.

In an interview with Vanity Fair, lead actor Qualley expressed how in between takes she’d spend time with Whittet and her parents.

This involved going to the grocery store and cooking vegan pancakes. “They tasted bad because I’d never cooked vegan pancakes before,” the 27-year-old explained.

Qualley also made sure she had plant-based snacks on her for Whittet “at all times.”

You can stream Maid on Netflix here

Achievements Of Women Of Color Celebrated At Vegan Business Event

Actor Anabelle Acosta Tells PETA What Being Vegan Means to Her