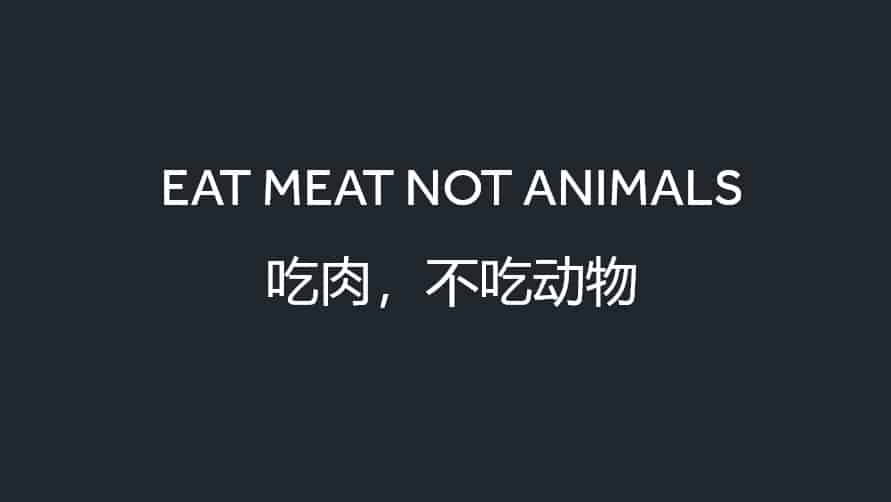 Chinese startup has revealed a selection of dishes made with its cell-cultured pork. It has invited potential investors to sample the pork, which is produced with cells from China’s native black pig.

The company says it is aiming to achieve price parity with conventional pork by 2025, making environmentally friendly meat much more accessible. China currently consumes 30% of the world’s meat, making it the largest market globally.

A more sustainable solution is urgently needed, and cell-cultured meat could be the answer. Not only is it better for the environment, but it could also solve supply issues caused by disease outbreaks such as

There have long been concerns that consumers will be reluctant to eat cell-cultured meat, but according to CellX, Chinese consumers are keen to try it. This is borne out by studies which suggest that would be willing to buy the meat — a much higher percentage than in the West.

In December, CellX to accelerate development and production and help move products out of the lab. Earlier this year, it raised another $4.3 million. The company was also a semifinalist of this year’s .

“Our vision is to change the way meat is produced. This isn’t just a China issue, it’s a global issue, so for us to achieve our vision, we need to be a global company,” CellX founder Yang Ziliang told .