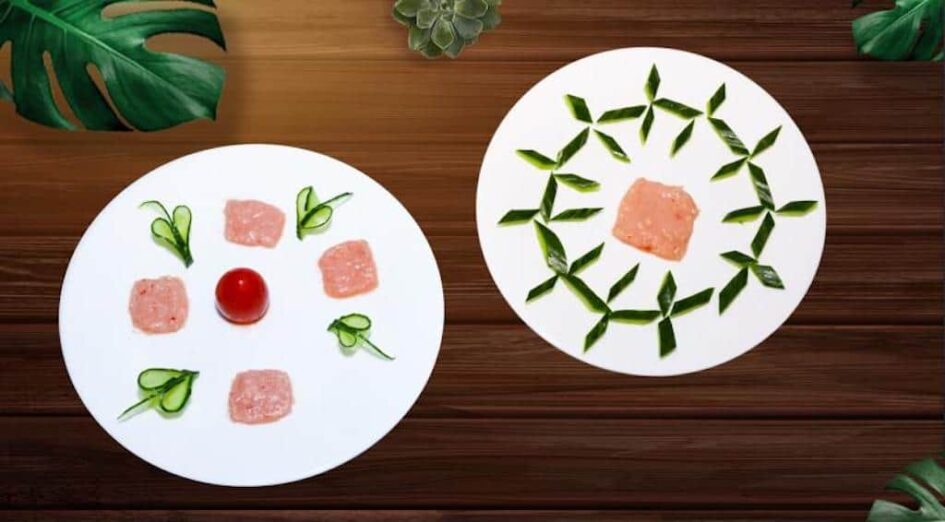 Joes claims to have been the first food-tech startup in China to carry out cultivated meat research and development, creating the country’s first cultured meat in 2019. Since then, Joes has been improving and refining the process and has successfully developed a serum-free culture medium. Last year, the company — previously known as Nanjing Zhouzi — in an angel round.

Joes will use its Series A funding to bring down costs, improve the production process, and build a pilot production line for cultivated pork products. The company says its aim is to “ensure the future supply of meat products in China and meet the market demand for green and low-carbon meat consumption”.

Worldwide, there has been concern about whether consumers will be willing to eat cultivated meat, but studies suggest that acceptance is than it is in the West. This is an important finding, since China is the world’s most populous country and demand for meat is soaring as incomes rise. Last year, a Chinese official called for a so that the country would not fall behind others when it came to developing cultivated meat.

“The company will further strengthen its core team, increase investment in R&D, and accelerate the industrialization process,” said Dr. Ding Shijie, co-founder and CEO of Joes Future Food. “We will strive to bring cell-cultured meat to the table and provide Chinese consumers with healthier, safer, and lower carbon meat products.”