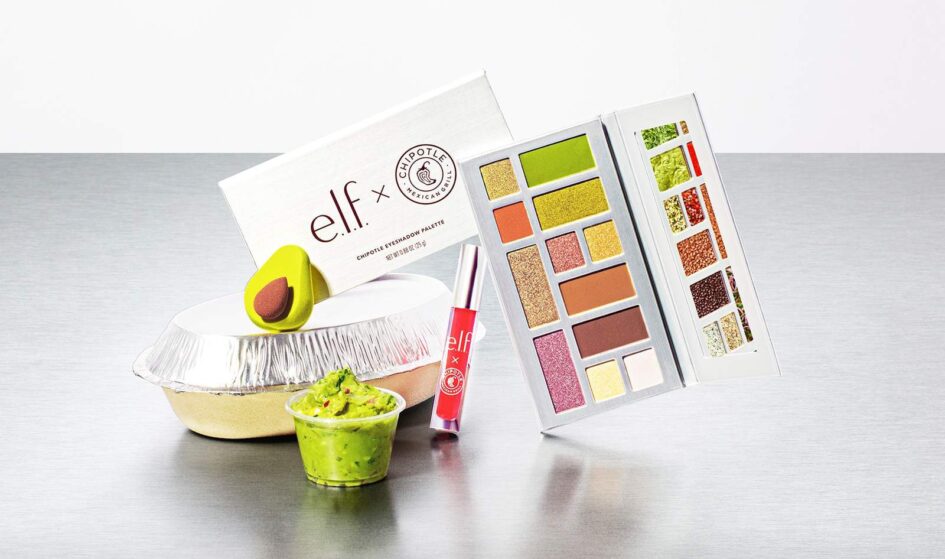 US-based restaurant chain has launched its first alt-protein option since 2014. The new Plant-Based Chorizo will initially be trialled in Denver and Indianapolis.

According to Chipotle, the “craveable” menu item is vegan-certified and free of soy, gluten, and grains. It is made from pea protein, ancho chili peppers, chipotle, tomato paste, garlic, smoked paprika, and extra virgin olive oil. Initially, it will only be available for a limited time.

To celebrate the launch, Chipotle is offering free delivery to all customers who order the chorizo via its website or app. The offer is valid until August 29 and does not apply to orders placed through third-party apps.

Compared to other major restaurant chains, Chipotle has been relatively slow to offer plant-based options. Apart from its tofu-based Sofritas, launched seven years ago, there are few options other than beans and rice. But earlier this year, the chain raised eyebrows by partnering with to launch .

“Plant-based lifestyles have continued to accelerate in popularity, and as a longtime leader in the category, we are exploring ways to give more variety to our fans,” said Chris Brandt, Chief Marketing Officer. “We used real ingredients to create a plant-based protein with a deep, rich Chorizo flavor that can be enjoyed by everyone.”