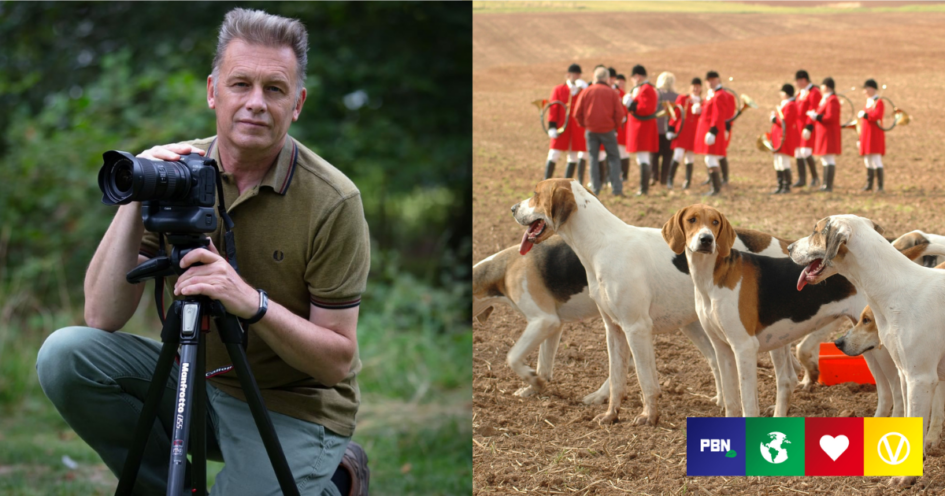 Vegan environmental activist and BBC presenter Chris Packham reveals an arson attack on his home won’t stop him from advocating for animals.

The Spingwatch presenter says that on Thursday night, two men in hoodies drove up to his Hampshire house and burnt the gates to the ground.

‘Extensive damage’ totaling thousands of pounds has been caused to his property, he claims.

And, in a video posted to his Twitter page, the activist questioned whether those behind the attack were internet trolls.

He said: “I am surprised when environmentalists such as myself receive hateful torrents of relentless abuse, nothing can be done about it.”

It’s not the first time Packham has received such ‘hate’, he says. Just two years ago dead animals were tied to his gate, including badgers, foxes, and birds.

‘Are they going to kill me at some point?’, he stresses, ‘I think it’s a fair question.’

The 60-year-old said: “All I can say is, whoever you are. You burned down the wrong gates. Because if you think by burning down those gates that I’m going to become a supporter of unsustainable or illegal shooting, the unwarranted savagery brought upon foxes when they’re torn to pieces by dogs, then you’re wrong.

“I will, of course, just carry on. Because I have no choice. I cannot, and will not, let your intimidation sway me from my course.”

Chris Packham used the video to urge National Trust members to ban trail hunting on their properties and write to the Forestry Commission to ban the controversial practice.

At the time of writing, more than 40,000 people have liked the video. And many are standing in ‘solidarity, including MPs Caroline Lucas and Jeremy Corbyn.

Here’s The REAL Kicker: If You DON’T Buy, This Won’t Happen