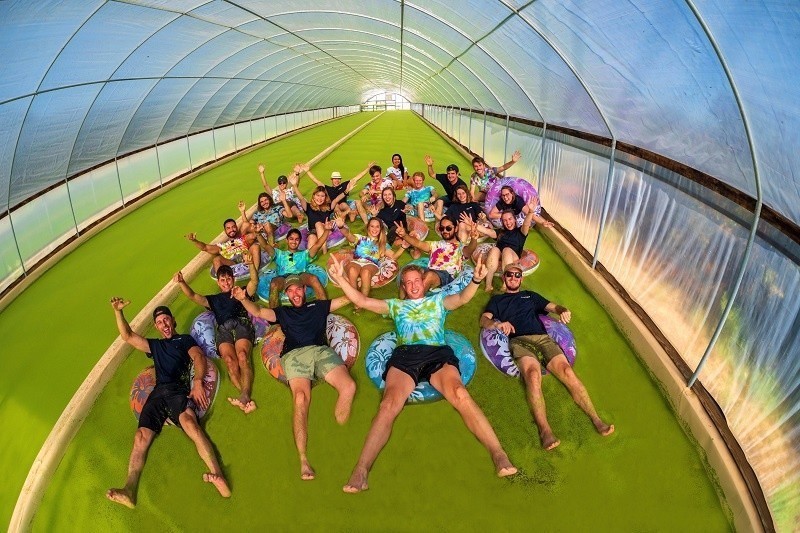 California-based food-tech company Plantible Foods Inc. announced the closing of a $21.5 million Series A funding round led by Astanor Ventures, an agrifood-focused investor.

With this new funding, Plantible has raised a total of $27 million till date.

The plant-based protein emulates the functional characteristics of animal proteins and can be used by food companies to replicate the taste and texture of animal-based products with more sustainable plant-based ingredients.

“Plantible is not competing with other plant proteins, our goal is to remove chickens and cows from the food supply system,” said Tony Martens, Co-Founder and CEO of Plantible Foods.

“We are cultivating a new plant to change the broken food supply chain that was exposed during the pandemic. Currently available plant proteins don’t pull their weight when it comes to competing with animal-based products on taste and nutrition. By combining plant science, biochemistry and engineering, we are able to create drop-in replacements for these widely used animal-derived proteins without forcing consumers to sacrifice on either taste or nutrition, paving the way for an accelerated transition towards a healthier planet.”

Over the past year, the company has scaled its production capacity by 150x by building out a small pilot plant and hired 11 more people, bringing the team to a total of 16.

With the new funding, Plantible will build its first commercial facility to launch and commercialize its product in 2022.

According to the company, Lemna doubles in mass every 48 hours since it is grown in a controlled environment, eliminating the risk of inconsistent harvest seen with the majority of plant-based protein crops with annual cycles. It is also less vulnerable to climate change and is considered to be one of the most protein-efficient crops in the world, yielding ten times more protein per acre than soy, while requiring ten times less water.

“Tony and Maurits have tenaciously pursued a unique approach to Lemna cultivation and RuBisCO extraction, producing a plant-based protein that is more affordable, better functioning and more planet-positive than any other protein source,” said Bennett Cohen, Partner at Piva Capital.

“The market for plant-based protein alternatives will grow to $290 Billion by 2035, as consumers continue to seek the health and environmental benefits of plant-based foods that taste delicious. We look forward to partnering with this exceptional team as they scale commercially.”