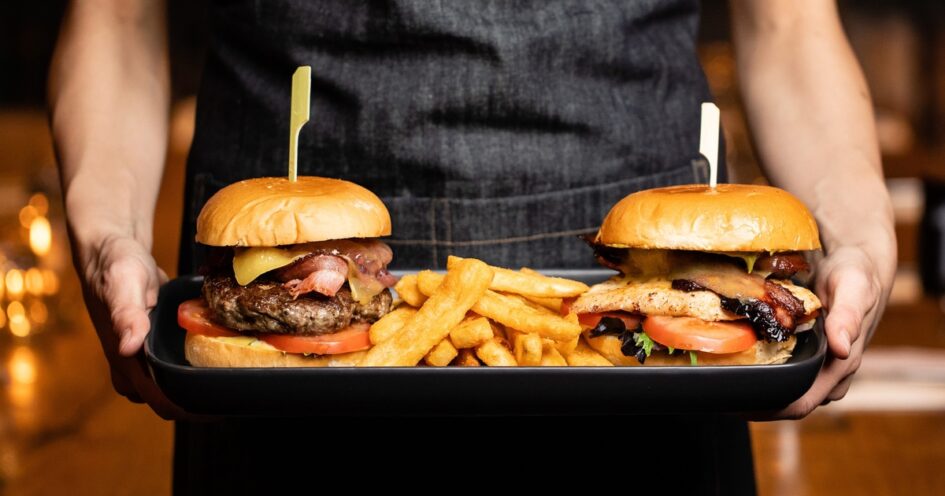 This week, world leaders gathered at the 2021 United Nations Climate Change Conference (COP26) at the Scottish Event Campus (SEC) in Glasgow to discuss strategies for mitigating climate change. The food menus they encountered were all labeled with the carbon footprint created by every dish. Animal agriculture contributes to 14.5 percent to 18 percent of all anthropomorphic greenhouse gases and the COP26 took a “plant-forward” approach to constructing its food strategy. Organizers aimed to reduce the event’s carbon footprint by sourcing 95 percent of the foods served from the United Kingdom and 80 percent locally from Scotland.

“We have worked hard to create low-carbon menus that are accessible to all. We hope our sustainable food strategy will shape menus of the future as we all work to protect our planet,” SEC Food Business Director Kevin Watson said in a statement. “As well as providing great-tasting and nutritious food, our menus are focused on local and seasonal sourcing, with a plant-forward approach. We have been delighted to showcase and work with so many local Scottish suppliers and our teams are looking forward to supporting the event.”

Delegates have a selection of dishes to choose from at COP26, ranging from options that impact the climate minimally (such as the plant-based Candied Scottish Beetroot & Broccoli Salad which emits 0.2 kg of CO2 equivalent) to those with massive impact (such as the Scottish  Beef Burger, which contributes approximately the same amount of CO2 equivalent emissions at 3.9 kg as driving a car for 10 miles).

Overall, more than half (58 percent) of the COP26’s “plant-forward” menu contains animal products. 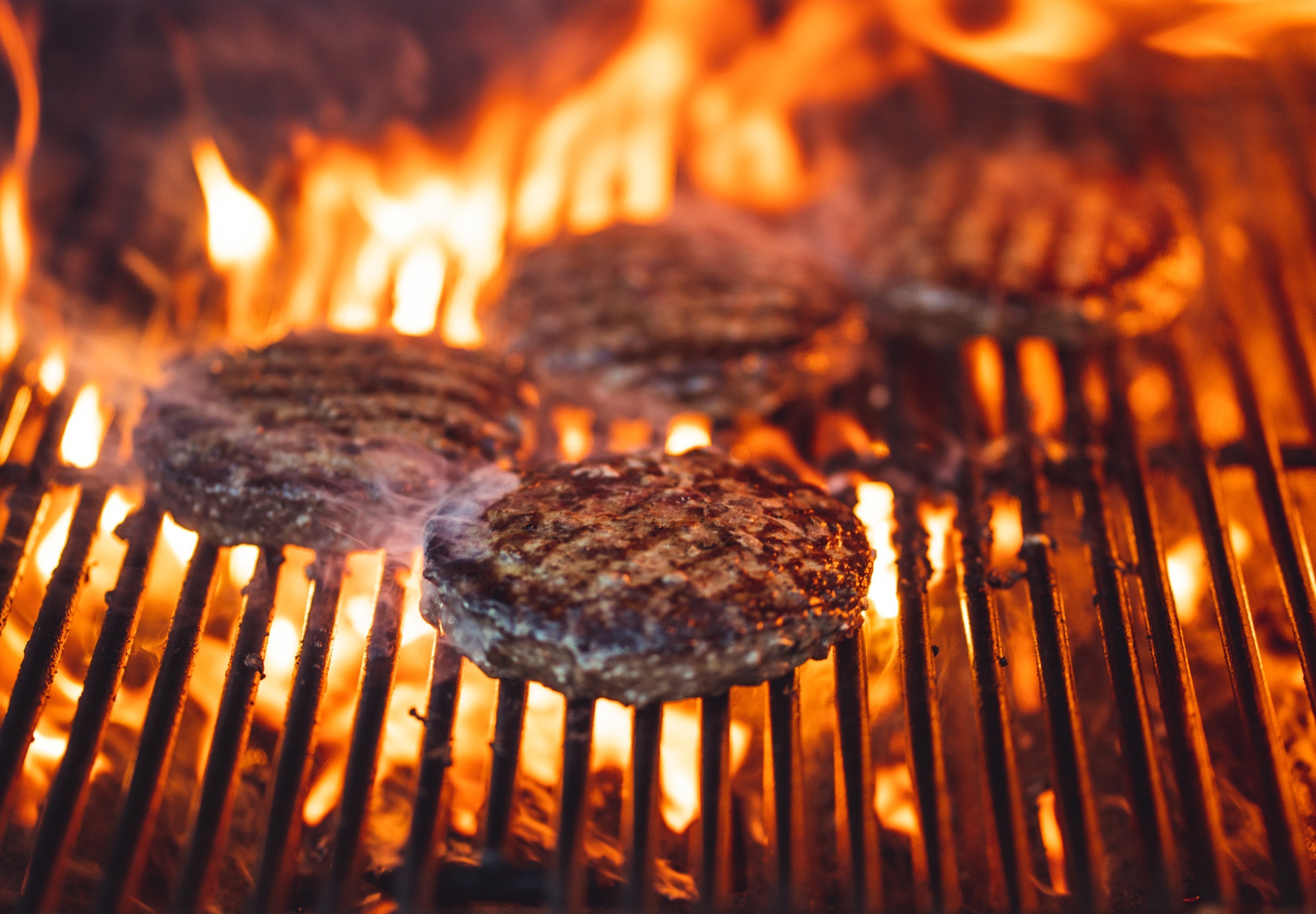 The beef with COP26

Scheduled to run until November 12, COP26 is seen by many activists as the final chance for world leaders to commit to environmental policies that will steer the planet away from the worst climate catastrophes. Given the devastating impact of animal agriculture on the environment, the appearance of meat and dairy on COP26 menus is concerning.

Globally, more than 88 billion animals are raised and slaughtered for food every year. While the industry uses 83 percent of the world’s farmland, it only provides 37 percent of the world’s protein and accounts for only 18 percent of calories. Prior to COP26, the United Nations Intergovernmental Panel on Climate Change (IPCC) published its sixth report which “unequivocally” held human activity responsible for climate change, a conclusion that has been supported by other pertinent research. According to a comprehensive Oxford University study released in 2018, the meat and dairy industries are responsible for 60 percent of global greenhouse gas emissions, and that if individuals removed animal products from their diets, they would reduce their carbon footprint by 73 percent.

Despite these findings, climate summits of the past have largely ignored animal agriculture as a topic, which activists, including celebrities Billie Eilish, Moby, and Joaquin Phoenix, hope to change at COP26. 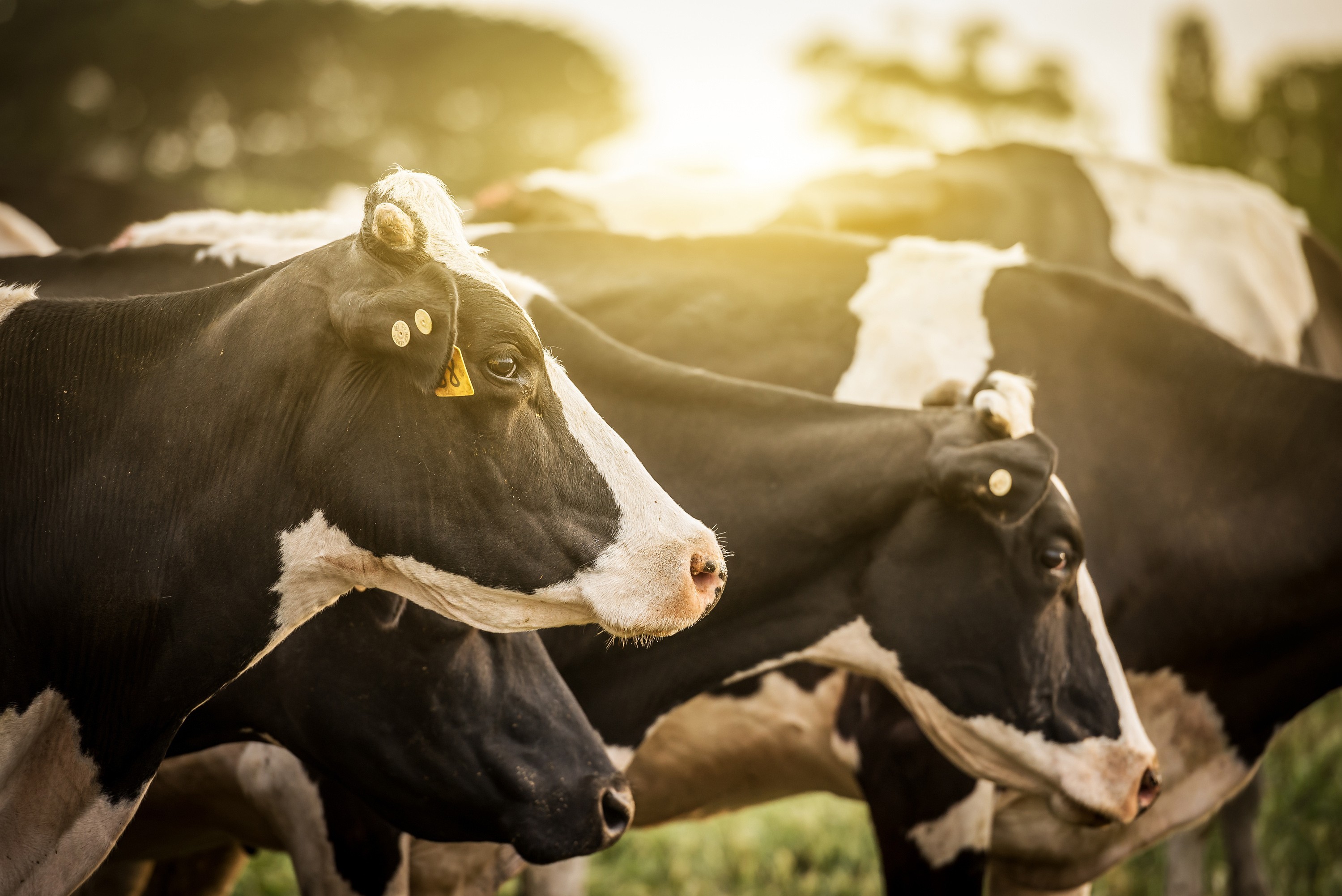 Addressing the problem of animal agriculture

At the onset of the summit—which coincided with World Vegan Day celebrations—Spanish vegan brand Huera and Dutch brand The Vegetarian Butcher both launched campaigns to emphasize the importance of world leaders including meat reduction strategies in their countries climate action plans.

“The numbers don’t lie. A transition to diets that incorporate more plant-based food is a vital part of the solution to the climate crisis,” The Vegetarian Butcher CEO Hugo Verkuil said in a statement. “We can all do our bit as individuals to switch from animal meat to plant-based protein, but the onus can’t just be on us. We need to see increased collaboration between NGOs, policymakers, and businesses for decisive progress to be made in building a more sustainable food system.”

In light of this growing body of research, activists from around the world are calling on world leaders to place greater emphasis on the role of animal agriculture in the climate crisis through campaigns such as Humane Society International’s #CowIntheRoom and Plant Based Treaty (which was co-founded by vegan activist Anita Kranjc). Both campaigns demand that world leaders redirect resources from animal agriculture to support plant-based food systems. 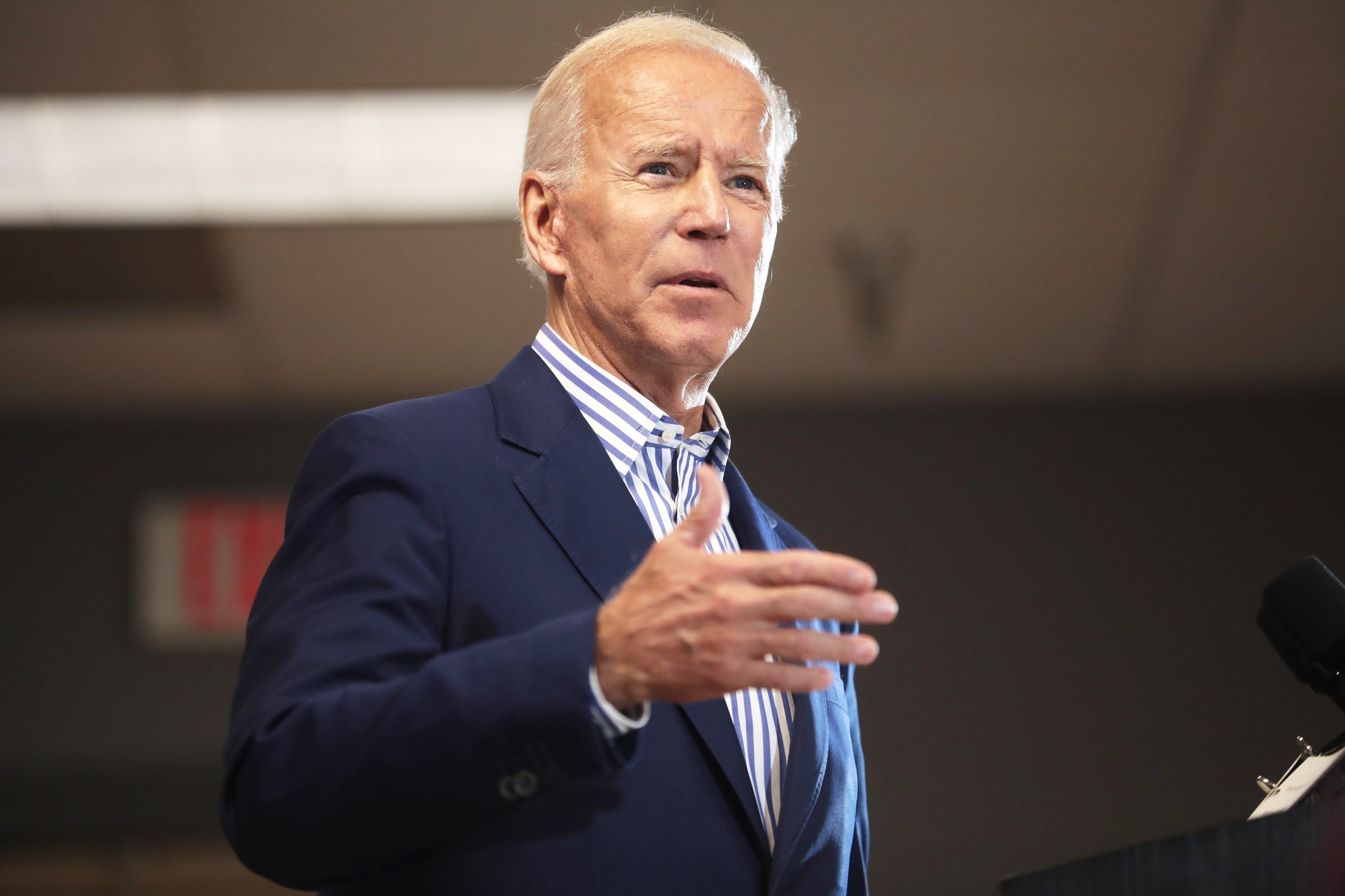 Thus far, COP26 has resulted in some commitments from world leaders, including from President of the United States Joe Biden. In partnership with the EU, the US launched the Global Methane Pledge (which already has 100 countries onboard) to slash methane emissions by 30 percent by 2030. Methane is 80 times more potent than carbon dioxide and its reduction is critical to preventing climate catastrophe.

In speaking about the pledge, Biden focused on plugging leaks in gas pipelines, which is one-way methane enters the atmosphere. “One of the most important things we can do in this decisive decade to keep 1.5 degrees in reach is reduce our methane emissions as quickly as possible,” Biden said in a recorded video from COP26, explaining that two new rules related to preventing methane leaks will be introduced through Environmental Protection Agency and the Department of Transportation.

Animal agriculture is responsible for approximately 30 percent of the world’s methane emissions and Biden addressed this culprit briefly. “We’re also launching a new initiative to work with our farmers and our ranchers to introduce climate-smart agricultural practices and reduce methane on farms which is a significant source, as well,” Biden said.

When it comes to the Biden administration specifically, vegan group ProVeg International launched a campaign in April to demand that the US include plant-based food system targets in all its domestic infrastructure climate and agricultural policy proposals in order to set a global example and to include these targets in all Paris and COP26 discussions, ultimately seeking a 50-percent reduction in animal production by 2040.