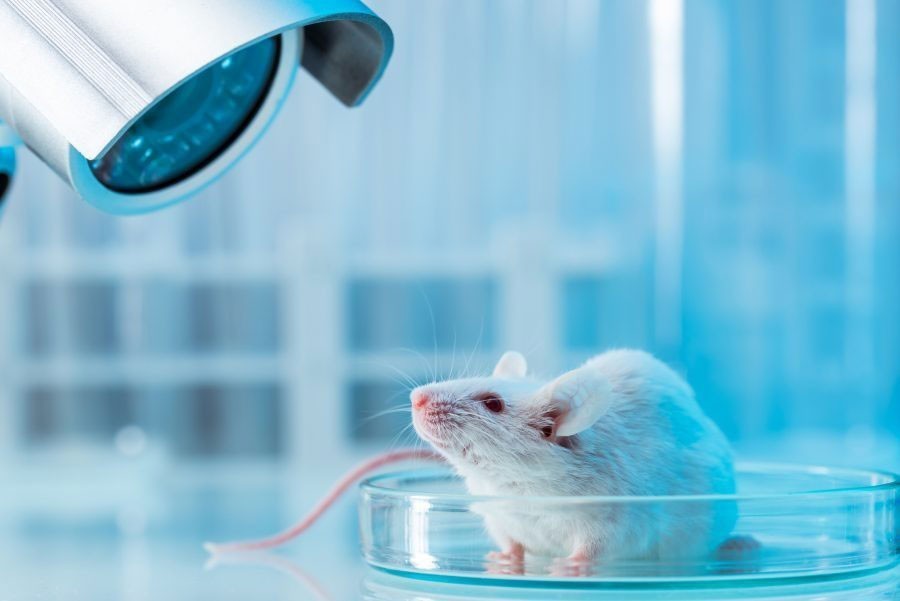 As most vegans and cruelty-free crusaders will know, animal testing for cosmetics has been banned in the UK since 1998.

This move made the country a leader in the fight against animal cruelty, and its continued commitment to the ban showed dedication to acknowledging animal rights.

Following in the UK’s footsteps, subsequent bans were introduced across the whole of the EU in 2004 and 2009.

Since then, they have been used as the gold standard around the world and set the precedent for cosmetics testing.

In turn, this has allowed cosmetics products and ingredients to be used safely without subjecting animals to cruel and unnecessary tests.

However, this month the UK government announced that it was considering reintroducing animal testing for ingredients used exclusively in cosmetics.

In a letter to Cruelty-Free International (CFI), the government explained that it was aligning itself with the European Chemicals Agency (ECHA) based on their recent statement.

According to the statement, some ingredients used only in cosmetics ‘needed to be tested on animals to ensure they were safe.’

The Home Office insists that its stance on animal testing has not changed. However, CFI has warned that this action “blows a hole” in the country’s commitment to preventing animal cruelty.

CFI’s director of science and regulatory affairs, Dr Katy Taylor, said: “The government is saying that even ingredients used solely in cosmetics, and with a history of safe use, can be subjected to animal tests in the UK.

“This decision blows a hole in the UK’s longstanding leadership of no animal testing for cosmetics and makes a mockery of the country’s quest to be at the cutting edge of research and innovation.”

Taylor believes that this decision means we may soon have to rely on “cruel and unjustifiable tests that date back over half a century.”

Sainsbury’s Boss Voices Fears That Vegan Food Is Too Fatty