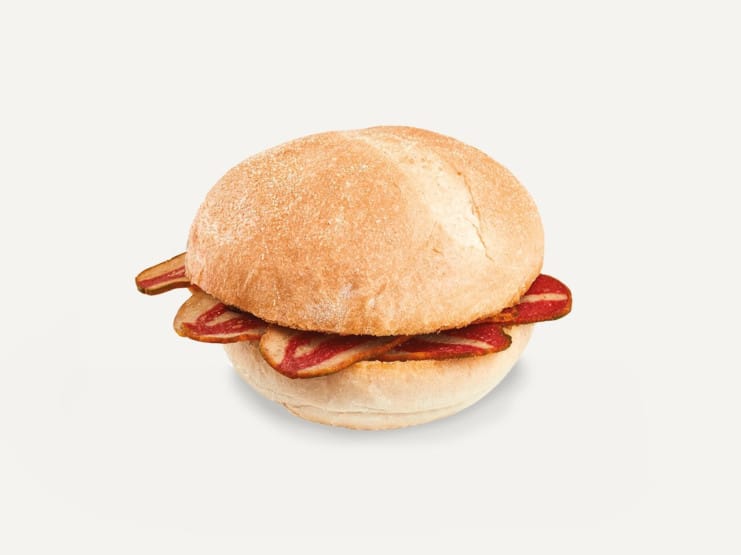 British chain Costa Coffee is reportedly the fastest growing coffee shop chain in the UK and is a subsidiary of the Company. The chain is now to offer a Vegan Bac’n Breakfast Bap across the country, as first reported by

The new offering uses Irish brand Without The Oink! as well as a vegan spread. Vegan Society-approved sweet treats to its menu – including a chocolate slice from .

Famous Irish sausage-maker Finnebrogue is currently undergoing what it has , with the opening of a £25 million plant-based facility in County Down, Northern Ireland, and the launch of its Naked Without range including bacon and sausage.

As the World Health Organization has classified processed meats including bacon as Group 1 carcinogens, the new Costa Coffee and Finnebrogue plant-based offering will appeal greatly to the now reported to want to replace meat with plant-based alternatives.