Could Microalgae Be the Palm Oil Substitute We’ve Been Looking For? 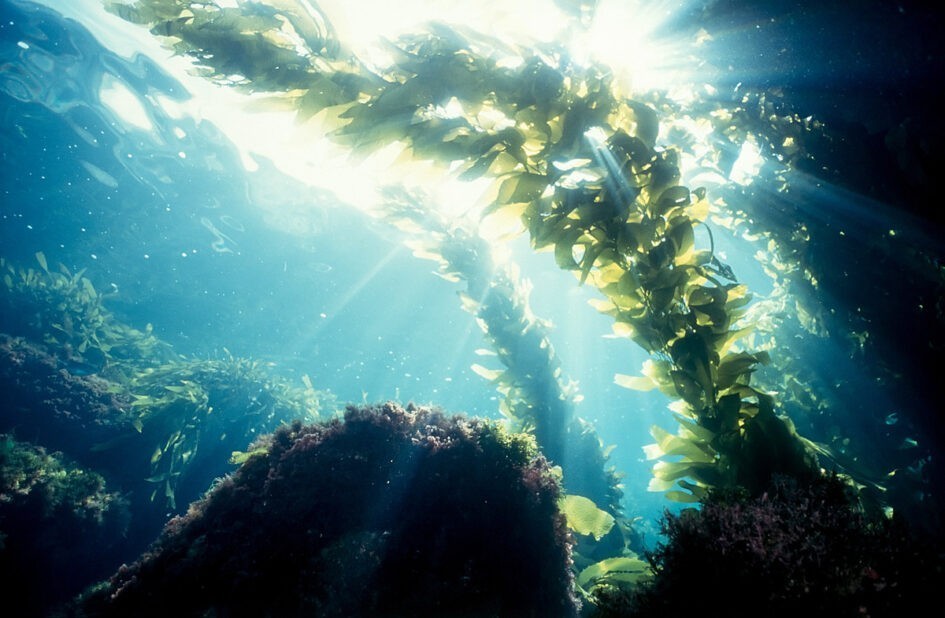 Palm oil is one of the world’s most common ingredients, but the versatility of this ingredient comes at a steep price. Palm oil production is responsible for several damaging effects including deforestation, excessive water usage, and direct threats to endangered species across South America and Asia. But researchers just revealed that there may be a better substitute: microalgae.

A team of researchers at Nanyang Technological University (NTU) in Singapore published a study in the Journal of Applied Phycology that claims that oil from microalgae could work as a healthier, more sustainable substitute for palm oil. The team proposed that microalgae – photosynthesizing microorganisms that live in saltwater or freshwater – would greatly minimize the environmental damages coming from the palm oil sector.

“Developing these plant-based oils from algae is yet another triumph for NTU Singapore as we look to find successful ways to tackle problems in the agri-food-tech chain, especially those that have an adverse impact on the environment,” Director of NTU’s Food Science and Technology Program William Chen DSc. said. “Uncovering this as a potential human food source is an opportunity to lessen the impact the food supply chain has on our planet.”

To conduct this experiment, the NTU researchers partnered with another team from the University of Malaya in Malaysia. Together, the coalition developed microalgae oil that could potentially replace palm oil as an ingredient across multiple categories. The researchers proved the oil would be suitable for edible applications, claiming that it could have widespread benefits for the agri-food-tech industry.

Palm oil is an ingredient found in nearly half of all consumer products. Estimates show that farmers produced 77 million tons of palm oil in 2018, and expected the number to rise to 107.6 million tonnes by 2024. While efforts to boycott palm oil have surfaced in recent years, many activists are stunted by the firm grasp palm oil has on the market. The NTU researchers aim to find a substitute that is more affordable than the industry could potentially adopt.

“Our solution is a three-pronged approach to solving three pressing issues,” Chen said. “We are capitalizing on the concept of establishing a circular economy, finding uses for would-be waste products, and re-injecting them into the food chain. In this case, we rely on one of nature’s key processes, fermentation, to convert that organic matter into nutrient-rich solutions, which could be used to cultivate algae, which not only reduces our reliance on palm oil but keeps carbon out of the atmosphere.”

The researcher’s efforts will potentially curb the negative effects of palm oil production. The tests proved that microalgae are far more sustainable, being nearly ubiquitous underwater. The naturally regenerative source would have little impact on the environment and its inhabitant whereas palm oil product jeopardizes the livelihoods of countless animals including pygmy elephants, Sumatran rhinos, and orangutans.

For more coverage on the planet and sustainability, visit The Beet’s Environmental News articles.

Ready Burger: “Looking at Numerous Flagship Locations So We Can Truly Compete at the Same Level as McDonald’s, Burger King & KFC”