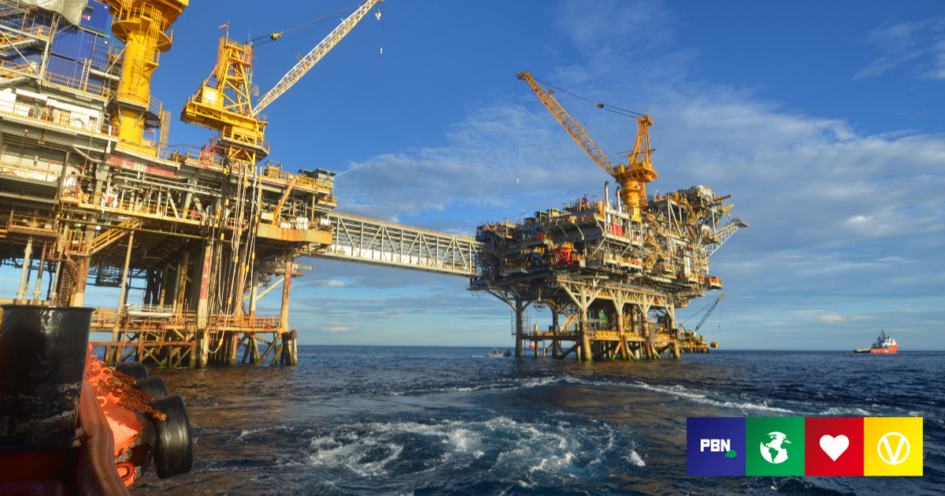 Leaked documents reveal that Australia and Saudi Arabia have been lobbying the United Nations (UN) to minimize their loyalties in tackling the climate crisis.

Described as a ‘huge’ leak, it was an investigative team from Greenpeace that uncovered the news, the BBC reports. The outlet maintains that the two countries asked the UN to ‘play down’ the urgency of moving away from fossil fuel usage.

It comes just days before COP26, which is a summit where global leaders will gather to make serious commitments to meet environmental targets.

But the obtained documents record over 32,000 submissions made by governments and companies to the UN team responsible for compiling scientific evidence, with a view to funneling them through the decision-making process. This is carried out to ascertain the best ways to tackle climate change.

They mark a ‘crucial’ input in the negotiations, says the BBC, and yet many organizations argue the world does need to reduce its use of fossil fuels.

For example, a Saudi oil ministry advisor reportedly said: “Phrases like ‘the need for urgent and accelerated mitigation actions at all scales…’ should be eliminated from the report”. Other figures in the country also requested the UN remove calls to shift towards zero-carbon sources.

But it wasn’t all bad news, as the UN scientists confirmed the submissions are a standard part of the process. And, that they are not required to incorporate them into any reports.

Plant-based for the planet

Other organizations are making greener commitments ahead of COP26: with more than 50 global NGOs calling for the summit to be entirely plant-based.

Elsewhere, politicians are getting ready to call for an end to animal agriculture to help meet the climate commitments at the summit.

This is in coalition with the Plant-Based Treaty initiative, which maintains the best way to combat the climate crisis is by ditching meat and dairy.