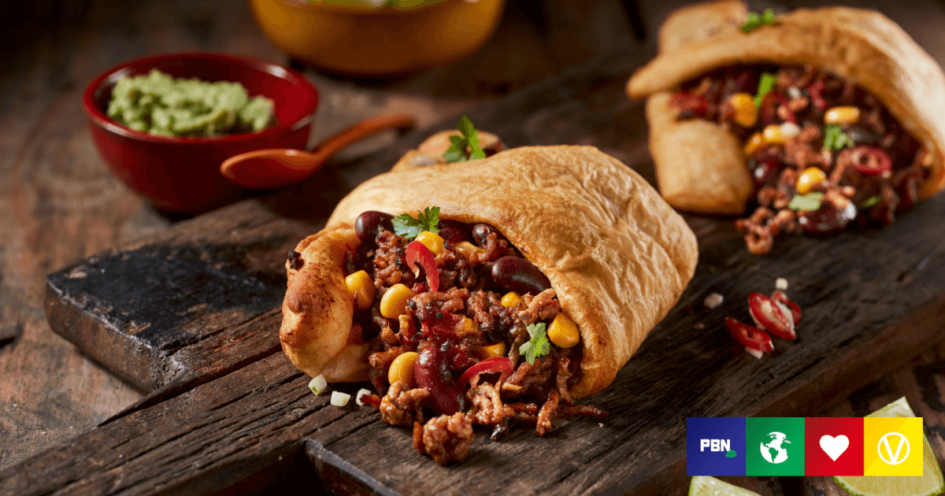 A newly released report explored the burgeoning cultured meat industry. It found that companies in the cultured meat field raised at least $366 million in 2020.

Cultured meat, also called cell-based or cultivated meat, is a form of cellular agriculture. Scientists produce it by harvesting stem cells from an animal. They place the cells into a growth medium, helping them to multiply and eventually become a larger piece of meat.

Because this can be done without harming an animal, the final product is sometimes referred to as a slaughter-free meat.

Despite this, cultured meat is biologically identical to traditional meat.

The latter report reveals that the cultured meat industry now boasts more than 70 startups. Collectively, these companies are producing cell-based beef, chicken, pork, lobster, and salmon, to name a few.

Investors around the globe have realized the potential of cultured meat, with 245 unique investors securing deals between 2016 and 2020.

As such, the industry raked in $366 million in disclosed investments in 2020. This accounts for 72 percent of all-time investments into the field, which sits at more than $500 million.