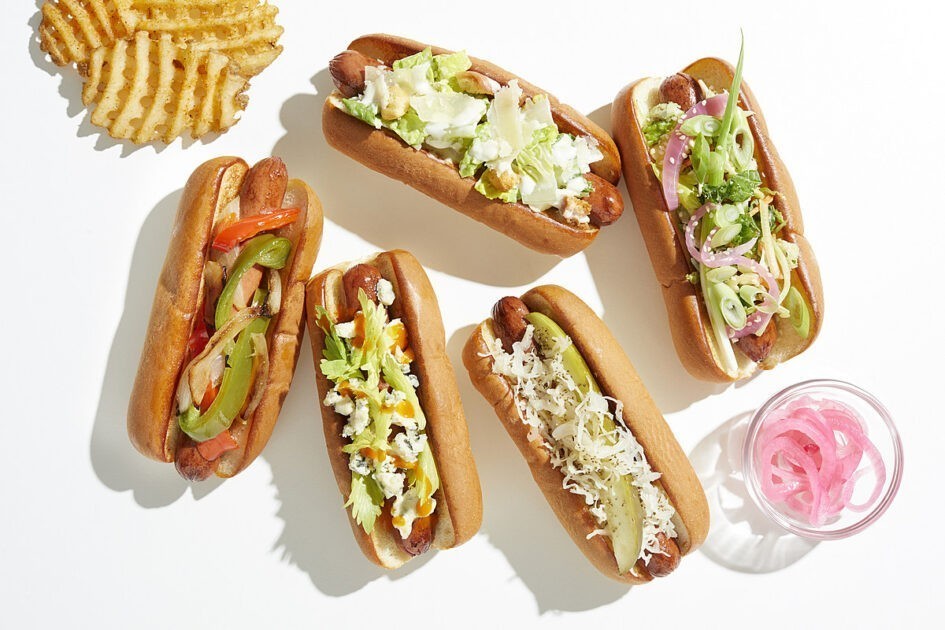 The increased funding can be partially attributed to the increased movement and funding from governments worldwide. Overall, the investments that occurred within the last year account for 72 percent of the total capital raised from 2016 to 2020. The investment packages will be used to push development as the companies inch closer to regulatory approval from several countries including the United States and Qatar.

“I was most excited to see the influx of funding from governments signaling a federal commitment to cultured meat,” Head of External Innovation and Partnerships at Merck KGaA Lavanya Anandan said in the GFI report. “This has fueled the rise of several new collaborative public-private research consortia concepts across the globe … aiming to comprehensively address a wide array of topics from economics to consumer acceptance. Together these developments will propel fundamental research and accelerate market entry and adoption.”

Earlier this month, Associate Director Global Food Science at Mintel Stephanie Matucci discussed the potential of the lab-grown protein sector with Food Business News during the Trends and Innovation webinar. Matucci explained that the future of protein or meat production will rely on two forms of cell-based meat: cellular agriculture and precision fermentation. She discussed how companies including Perfect Day and New Culture have already worked to develop methods to recreate cow proteins to provide consumers with a milk product to rival the conventional dairy industry.

“Major disruption is coming to protein ingredients,” Mattucci said. “Clean meat or lab-grown meat is expected to disrupt both the meat industry and the plant-based meat industry.”

The first company to launch a cell-based meat product for public sale is Eat Just through its GOOD Meat brand. The company officially launched the cell-based chicken in Singapore following its regulatory approval. The company recently secured a $170 million funding round to enhance the development of its cell-based products and eventually increase its distribution across other markets including the United States.

“Just as fully electric cars will someday simply be referred to as ‘cars,’ cultivated meat can become the default if the industry receives adequate public and private funding to scale up,” Managing Director of Good Food Institute Mirte Gosker said. “Forward-thinking hospitality leaders like JW Marriott Singapore South Beach and restaurants like Madame Fan are providing a sneak peek of what’s possible in that safer and more sustainable future.”