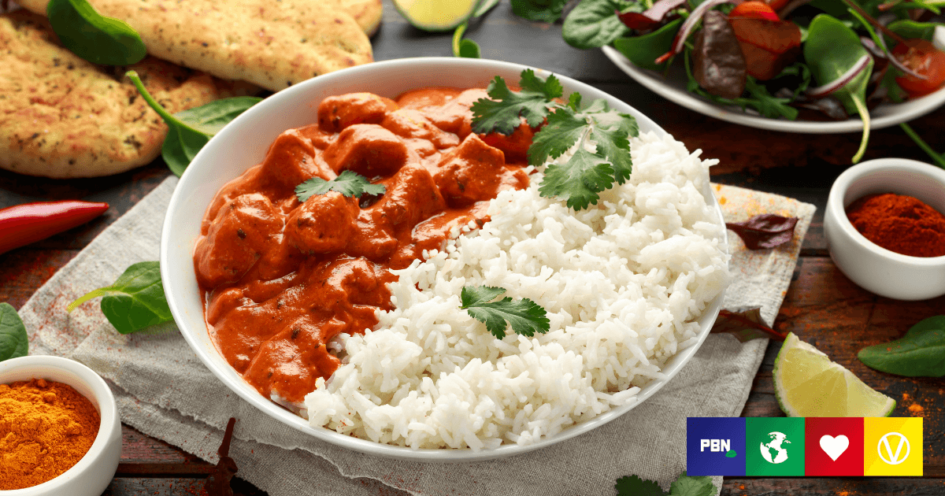 A new report has unveiled the potential socio-economic impacts of the cultured meat industry, which is set to be worth up to £1.7 billion by 2030 in the UK alone.

Oxford Economics, an independent global advisory firm, assembled the report, called The socio-economic impact of cultivated meat in the UK.

The global population is growing at an unprecedented rate, and with it, consumption of meat is set to increase. In fact, the UN Food and Agricultural Organization (FAO) estimates global meat consumption will double in the first 50 years of this century.

Experts predict that cultured meat will fulfil some of this demand.

Cultured meat – also called cell-based or clean meat – is produced by in vitro cell cultures of animal cells. The end result is biologically the same as conventionally produced meat. However, cultured meat can be created without slaughtering animals.

Oxford Economics references a study by international consulting company Integration. The study forecasts that cell-based meat will make up 9 to 12 percent of consumer demand for meat in 2030.

According to Oxford Economics, even the ‘most conservative projection’ sees cultured meat sales exceeding $100 billion by 2040.

The report predicts that in 2030, the cell-based meat industry will support a total gross value added contribution to UK GDP of £1.1 to £2.1 billion. The industry itself will generate £290 million to £574 million, it says.

Meanwhile, the industry’s spending on goods and services is expected to contribute £414 million to £829 million to UK GDP in 2030.

The remainder of the contribution is predicted to come from wages paid to those working within the sector. Analysts estimate that this will contribute £369 million to £738 million to GDP in 2030.

Further, the report estimates that the cultured meat industry will support 9,200 to 16,500 jobs across the UK by the end of this decade. Around half of those will be employed directly by the industry.

The remainder will be supported by the field’s use of goods and services.

Further, the sector’s total economic output and employment will create £266 million to £523 million in tax revenues in 2030.

Cultured meat company Ivy Farms Technologies commissioned the study. The company’s CEO Rich Dillon said in a statement sent to Plant Based News: “The environmental benefits of producing real meat without livestock farming are well understood, as are the animal welfare and human health advantages. And we know that consumers are ready to try it and buy it.

“Now we have the missing piece of the jigsaw that fills in the economic benefits to the UK. If we can release the handbrake and seize the ‘first mover’ advantage, the UK can become a powerhouse for alternative proteins, exporting our products and technology across the globe and reducing the UK’s reliance on imported meat.”

“Strikingly, from whichever angle you look, the public policy rationale for regulatory approval of cultivated meat appears compelling, from ‘net zero’ to the war against obesity to building a more research-intensive economy, this industry aligns seamlessly with stated government policy objectives,” Worthington said.

He added that while the industry is relatively new, it ‘clearly presents significant opportunities’ for many, including entrepreneurs, investors, and commercial partners.