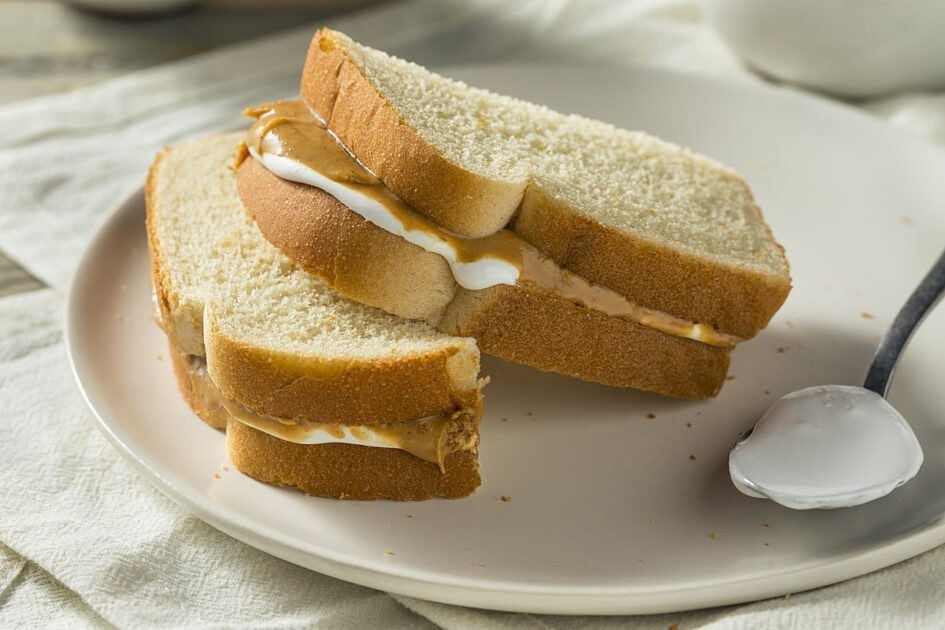 Get your knives ready–fluffernutter sandwiches are finally going to be vegan-friendly this winter. Chicago Vegan Foods (CVF) is bringing a childhood classic to the vegan marketplaces, announcing that it is launching a gelatin-free vegan marshmallow fluff under the Dandies brand. Soon, consumers will be able to make a completely vegan fluffernutter sandwich with CVF’s new product. The company revealed that the marshmallow cream is currently in development and nearly prepared to roll out in stores starting summer 2022. The company showcased the product at the Natural Products Expo East in Philadephia.

“This has been a product I’ve been excited to see come to fruition for a long time, and a product I know our customers have been wanting to see,” CVF founder Dan Ziegler told VegNews. “It’s a first-of-its-kind product in the vegan market.”

Founded nearly 20 years ago, CVF gained widespread recognition recently for its signature vegan marshmallow products. Following positive consumer response and rising demand for a spreadable marshmallow product, the company decided to develop its first offshoot product from its greater Dandies brand. The new marshmallow cream will not include the top eight allergens including gluten and soy and contains certified vegan sugar. The marshmallow will also be the company’s first product that is carrageenan-free.

As a plant-based pioneer, CVF remains one of the world’s most renowned plant-based companies – founded in 2001 by Ziegler and Ryan Howard. The company initially launched a Tease Vegan Cheese and Temptation Vegan Frozen Dessert. The plant-based company revealed its Dandies line in 2010, marking the first time a gelatin-free marshmallow product arrived on the mass market.

The company has grown 40 times over the past 10 years, following extreme success across several food categories. Specifically, the Dandies brand now includes several seasonal flavors like peppermint, pumpkin, and the upcoming maple flavor announced at the convection. The maple flavor will arrive at retailers in January 2022.

“We started this company to make plant-based foods that everyone could enjoy while using it as a springboard to educate. We never thought our mission would take us this far,” Zieglar said in August. “It’s humbling to hear from customers about how we’ve changed their lives with something as simple as a marshmallow or ice cream, giving them an opportunity to re-experience family memories and to make new ones, with a friendlier upgrade.”

Are Peeps Vegan? What You Need to Know About the Marshmallow Harbingers of Spring

10 Foods to Fight the Winter Blues, by Kimberly Harper-Colucci, VLCE