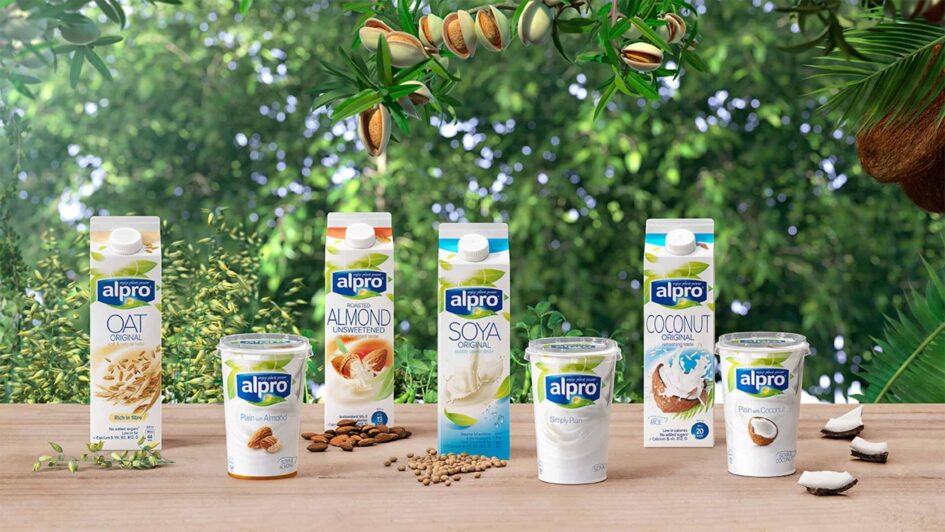 , the multinational Paris-based company best known for its yogurts, has announced it will be converting one of its major factories to produce plant milks instead of dairy products.

The facility, located in Villecomtal-sur-Arros in the South of France, will mostly produce oat milk following the conversion. Danone acquired Alpro in 2017, in response to growing consumer interest in healthier options. In February of this year, the company also , owner of US alt-dairy brand Follow Your Heart.

The conversion of the facility will begin in the autumn of 2022 and should be complete by the second quarter of 2023, coming in at a cost of €43 million. Earlier this year, Danone invested a further €16.5 million in upgrading another of its French Alpro facilities, and €12 million in expanding one of its . An Alpro plant in the UK has also recently received a .

According to Danone, the market for plant-based products in France has tripled over the past seven years and is expected to grow a further 50% by 2025. The company has said it aims to make €5 billion in plant-based sales by 2025, and has also revealed it is developing a new type of plant milk aimed to be a .

“Our mission is to continue advancing plant-based lifestyles with delicious tasting products. In five years, we hope to see more people — vegans and flexitarians alike — adding plant-based products into their everyday diets as a tasty choice,” Danone told vegconomist in an .