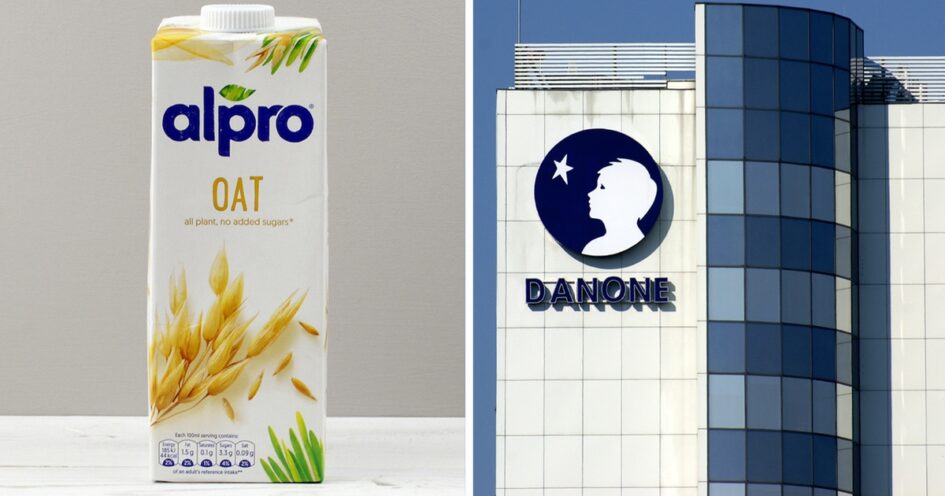 Multinational brand Danone is turning one of its French dairy production facilities into an oat milk factory focused on producing items under its Alpro brand. Danone is investing $49 million to transition its Villecomtal-sur-Arros facility by fall 2022 in anticipation of continued growth in the demand for dairy-free products.

“We observe consumers’ interest in plant-based [products], which are a simple solution for those who want a more varied and diversified diet,” François Eyraud, General Director of Danone Products, France, said in a statement.

In 2016, Danone announced its $12.5 billion acquisition of WhiteWave Foods—parent company of vegan brands Silk, So Delicious, Vega, and Alpro. The deal quickly generated a profit spike for Danone of $760 million by its third quarter in 2017. Danone is currently working to perfect vegan dairy under what it calls its “plant-based 2.0” platform and will introduce new products Silk NextMilk and So Delicious Wondermilk in the United States, and Alpro Not Milk in Europe. 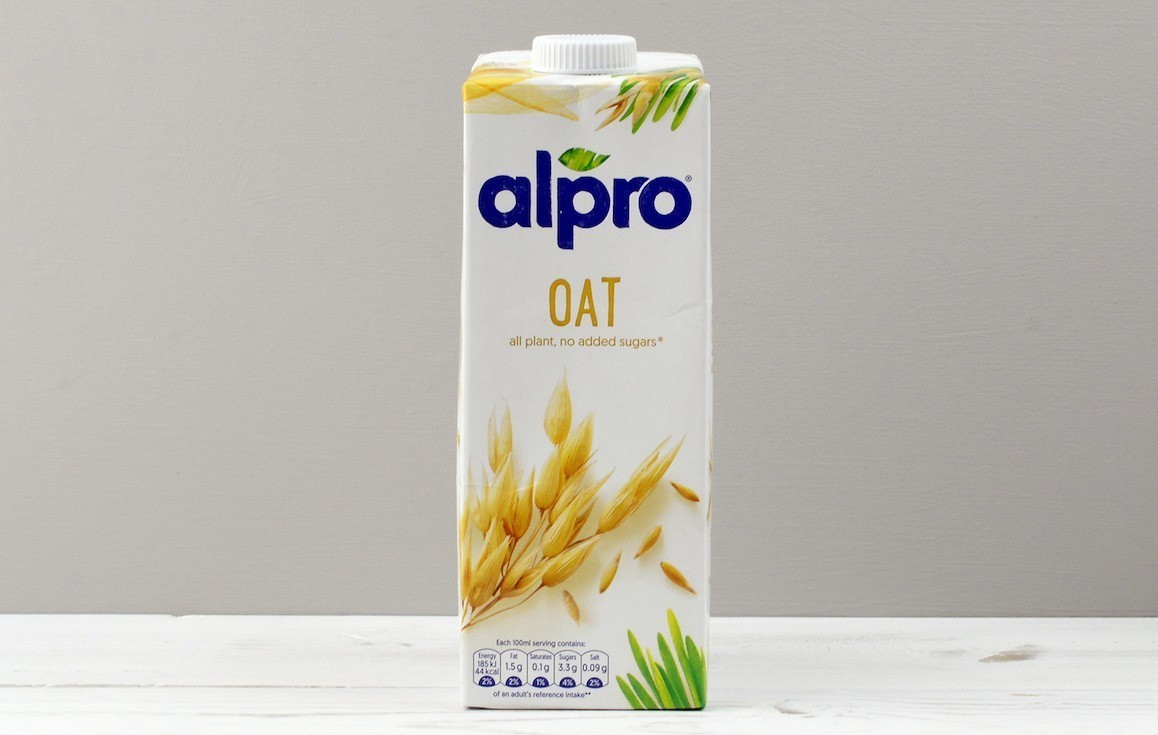 By 2025, Danone aims to increase its global plant-based sales to $6.1 billion. In addition to its WhiteWave acquisition, Danone has launched its own vegan products and brands. In 2018, the Paris-based company added almond milk-based vegan yogurt line Good Plants under its popular Light & Fit brand in four, low-sugar flavors: Lemon Meringue, Chocolate Coconut, Strawberry, and Vanilla. In 2019, Danone also added a coconut milk-based version of its popular Oikos yogurt.

To accelerate its growth in the dairy-free category, Danone acquired United States-based Earth Island in February for an undisclosed amount. This deal gives Danone control of Earth Island’s Follow Your Heart (FYH) brand, a vegan food pioneer known best for its eggless condiment Vegenaise.  Since the deal, FYH has expanded its presence with new product launches, including SuperMac, its first vegan mac and cheese line currently rolling out at Whole Foods stores nationwide. 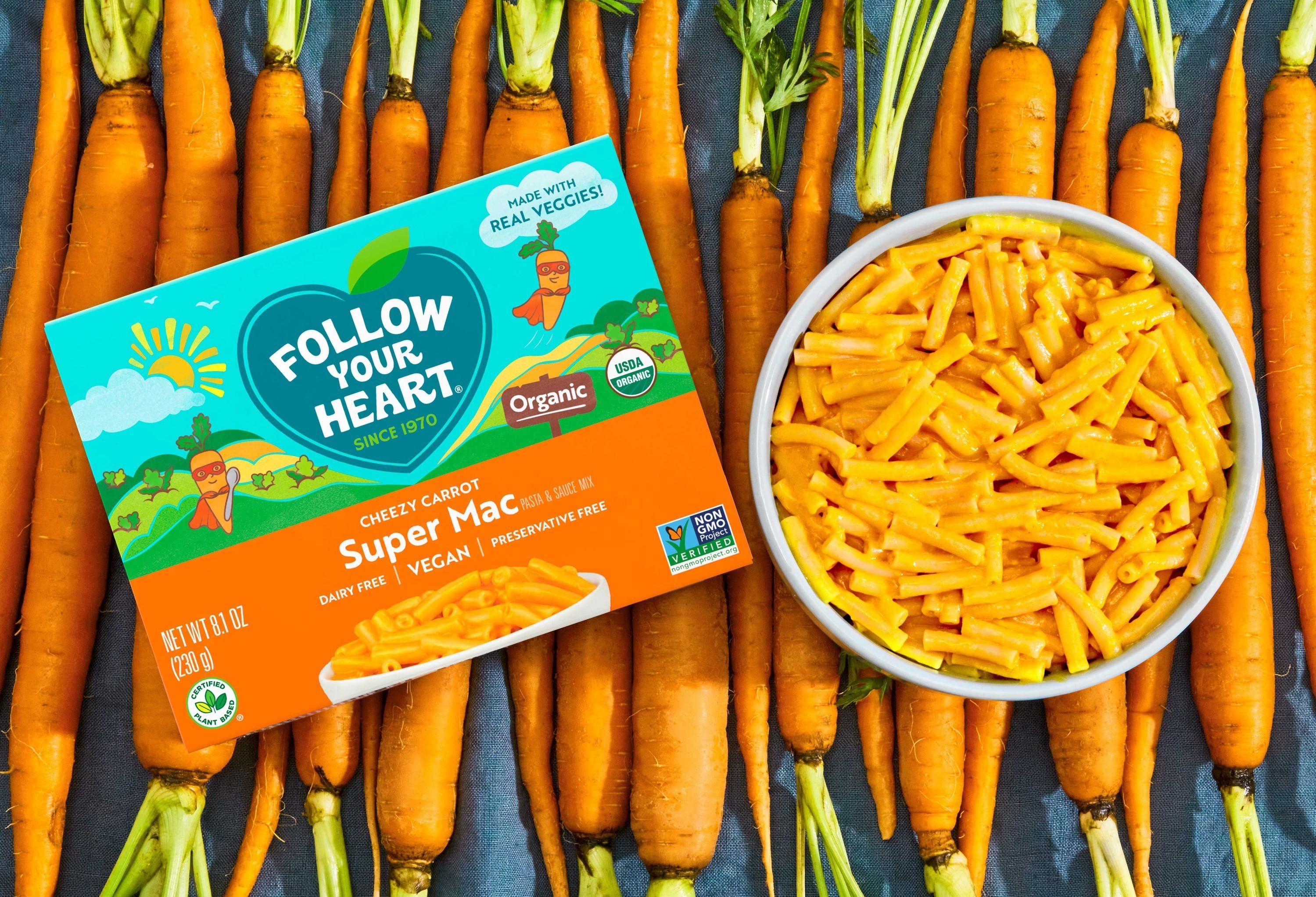 In addition to Danone, other companies previously known for their dairy products are moving in the plant-based direction to keep up with the times. Fellow French company Bel Group—which owns brands such as Laughing Cow, BabyBel, and Boursin—is working to release dairy-free versions of its iconic cheeses. Last year, the brand also worked with FYH to release its first vegan cheese: Boursin Dairy-Free Cheese Spread Alternative in Garlic & Herbs flavor. 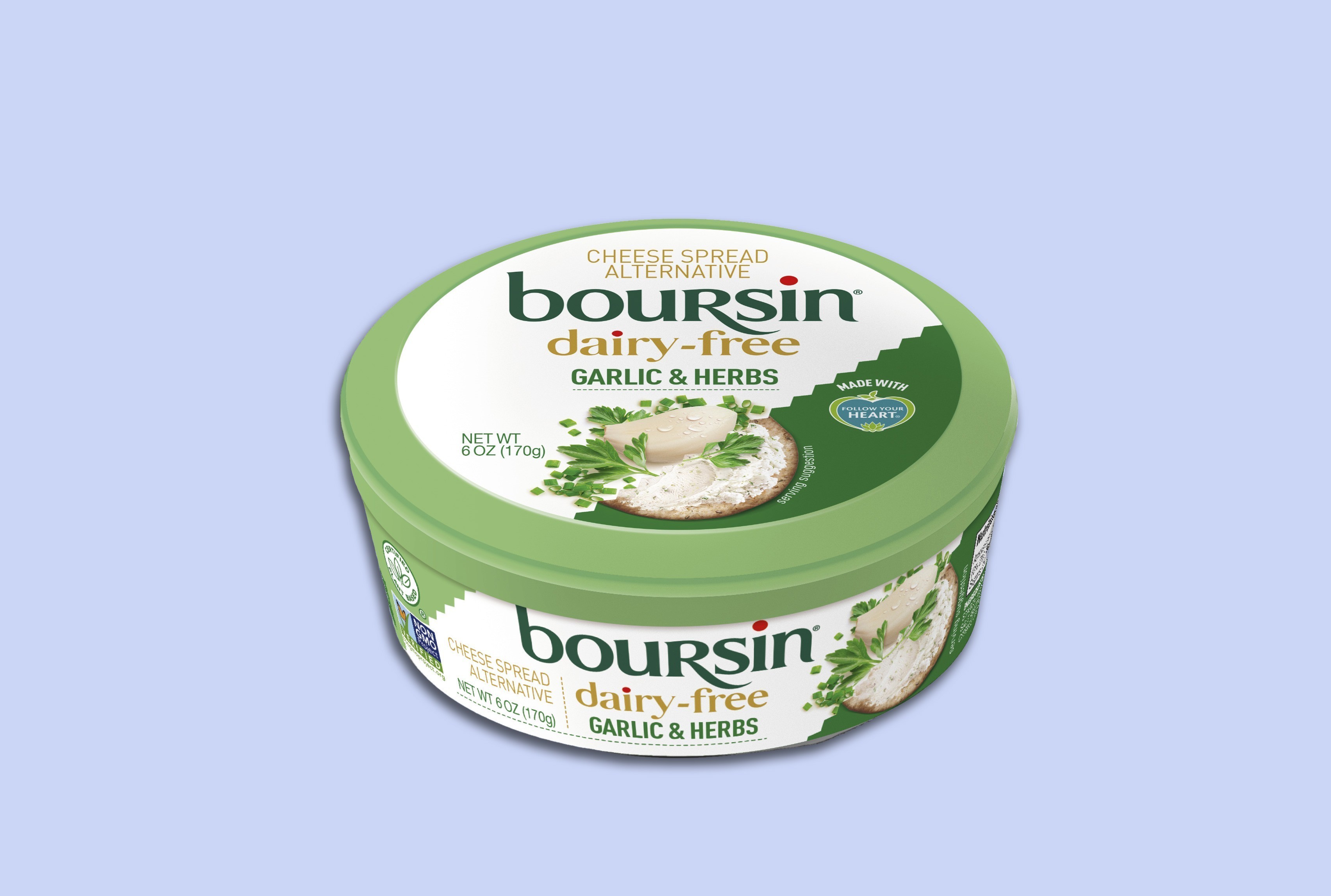 Like Danone, other brands known for their dairy products are seeing the huge opportunity of oat milk and diversifying their portfolios to match. In 2019, Perry’s Ice Cream—which has been in business since 1918—introduced Perry’s Oats Cream, its first oat milk-based vegan ice cream in seven flavors such as Apple Strudel, Oat Latte, and Peanut Butter Coffee Cake.

This year, Canadian brand Purity Dairy—which has been in the animal milk business for more than 75 years—launched a plant-based milk made with oats and barely supplied by Prince Edward Island (P.E.I.) Brewing Company. Baskin-Robbins also took an interest in oats with the launch of Non-Dairy Strawberry Streusel, its (vegan) flavor of the month in May 2021. This launch represented the first time a national ice cream chain added oat milk ice cream to its menu.