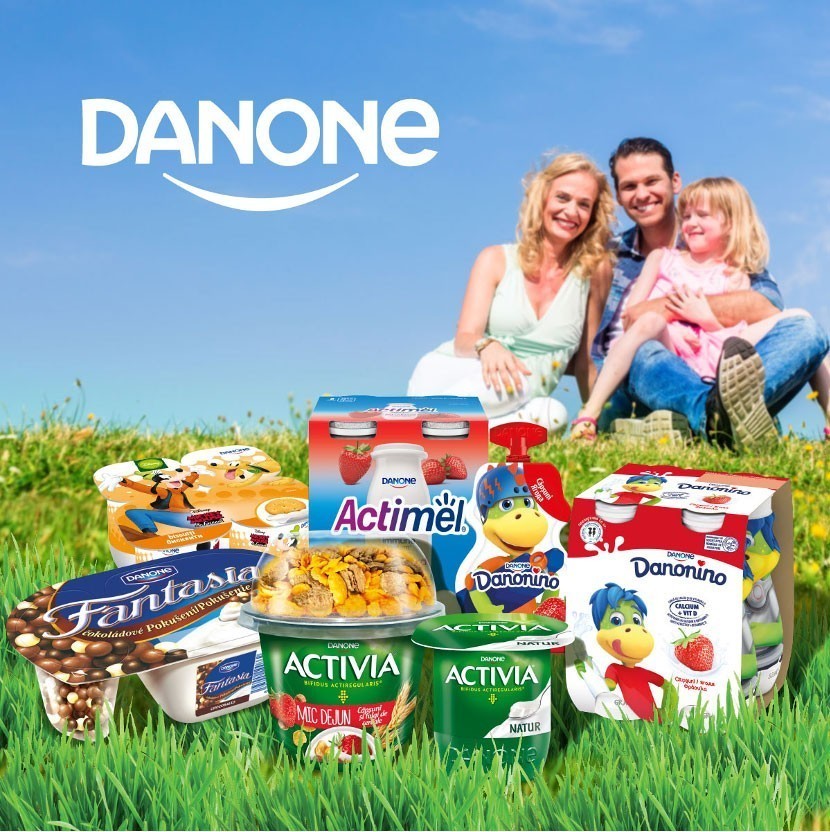 Dairy goliath Danone has declared it will change one of its dairy industrial facilities into plant-based, to deliver Alpro vegan oat milk.

The plant is situated in Villecomtal-sur-Arros in France. It comes four years after the corporation acquired Alpro.

Perceived to be the world’s biggest yogurt maker, Danone will currently utilize its French office to make essentially oat milk.

The work will start in 2022, Reuters reports. What’s more, comes after the corporation uncovered the market for plant-based items in France had significantly increased in seven years and should move to a further 50 percent by 2025.

Starting at 2023, Alpro will initiate vegan milk production in the factory.

It comes simply a month after Danone uncovered it will invest millions of euros into one of its UK factories, with a view to producing 300 million liters of vegan milk year on year.

Alpro has had the processing plant for over 20 years, but thanks to the investment, Danone funneled £17 million into innovative equipment.

The progressions will be made to to the company’s factory in Kettering, where products are made for customers in the UK and Ireland.

General manager Sue Garfitt says the brand has been “blazing a trail in sustainable production for over 40 years.” And soon, Alpro trusts it can expand its yearly production to an amazing 400 million liters by 2022.

“The changes we are installing will not only accelerate the volume of vegan products we are producing in the UK, for UK shoppers. “But, will also allow us to keep ahead of the curve and continue being the brand to fuel the category growth.

“And, whet the nation’s appetite for delicious and healthy plant-based products, and of course, doing this whilst operating in a planet-friendly way,” Garfitt added in a statement.

The world’s biggest dairy corporations or food majors are turning out to dairy alternatives.

This isn’t tied in with walking out on dairy items yet an agreement that the market for plant-based milk, yogurt, cheese and ice cream is developing quickly and too imperative to even consider overlooking.

In December 2019, Danone’s French dairy peer Lactalis announced it was taking its Siggi’s yogurt brand into the plant-based market.

Lactalis said at the time the launch came after two years of development and “fills key gaps consumers have desired from similar non-dairy products”.

The new yogurts – based on Siggi’s traditional Icelandic Skyr products – are made from a blend of coconut, macadamia and pea protein.

“Nearly 15 years ago, we started a low-sugar, simple ingredient revolution with our signature Skyr, and now continue to deliver on that commitment in plant-based as well.

The Denmark-based dairy giant followed the likes of Danone and Lactalis into the growing market for alternatives to dairy in March 2020.

Arla announced the launch of a range of chilled, oat-based drinks, to be marketed under a new brand, Jörd, and initially available in Denmark, Sweden and the UK.

At the time, Arla said the beverages contained “up to 50% more oat compared to competing products”, without specifying the products.

The co-op also said it planned to “launch a whole range of plant-based products” under the Jörd brand.

Its Chobani Oat drinks are made with organic oats and are gluten-free while the New York State-based company’s “batch-fermented oat blends” contain “billions of probiotics”.

The new products were Chobani’s first foray outside of the yogurt category.

Chobani Oat Drinks are available in four flavors – Plain, Vanilla, Chocolate, and Plain Extra Creamy. An Oat Drink Barista Blend, designed to behave like steamed whole milk in coffee and tea was also to be made available.

US food company General Mills has made a couple of moves in plant-based dairy, centering on its Yoplait yogurt brand.

In December 2019, the company took its Oui by Yoplait yogurt product into the US plant-based category.

Its Oui Dairy Free Coconut Dairy Alternative was described as the “first premium plant-based, non-dairy option” in its domestic market.

The product, under its Yoplait brand, is made with a coconut base and paired with flavors such as vanilla, strawberry, mango, and raspberry to “deliver a creamy and indulgent taste experience”.

In October 2021, the company announced a test launch of an animal-free cream cheese product. Made using precision fermentation techniques, the cream cheese was marketed under the Bold Cultr brand and sold in selected stores of retail chain Hy-Vee.