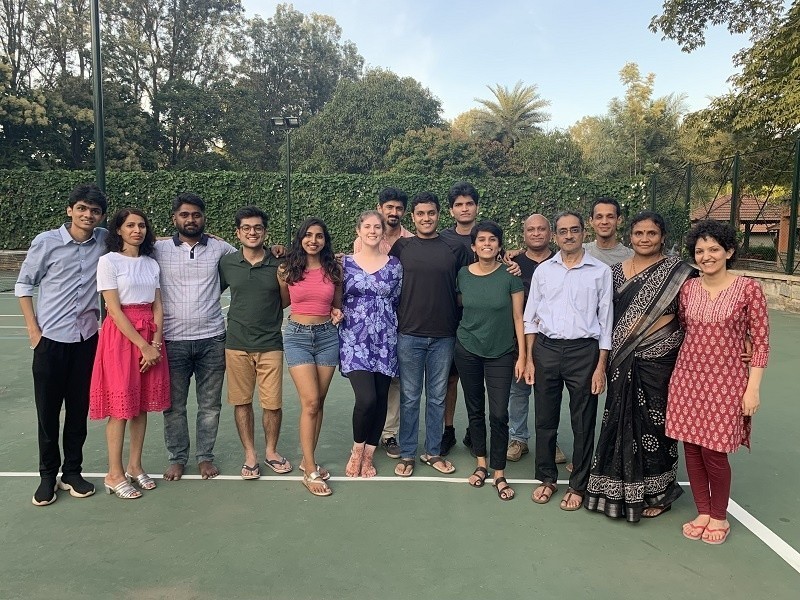 Goodmylk, a leading homegrown vegan dairy startup, has announced it has secured Rs 7.3 crore (USD 1 million) in seed round extension that saw participation from major Indian and international angel investors and firms.

With this new investment, Goodmylk has raised a total of $1.8 million in capital till date.

The development shows the confidence of investors in the Indian plant-based milk segment.

It comes a day after the Food Safety and Standards Authority of India’s (FSSAI) recent directive to e-commerce platforms for delisting plant-based milk from ‘dairy’ category, following demand by dairy lobbies in the country.

Bengaluru-based Goodmylk has been witnessing a rapid growth and has expanded its geographical presence to cities, including Mumbai, Hyderabad, Delhi and Chennai, in addition to strengthening operations in Bengaluru. It is constantly diversifying its product portfolio and currently offers a wide range of plant-based dairy products, including, milk, cheese, butter, and curd, amongst others.

According to the company, the funds raised will be used towards expanding their product range and distribution, in an attempt to make plant-based dairy functional and accessible to all in India.

Founded in 2016 by a mother-son duo Veena S and Abhay Rangan, Goodmylk welcomed Radhika Datt as CFO and co-founder in 2019.

Abhay, CEO of Goodmylk, stated in a media release, “We are excited to welcome on board more mission aligned backers to help scale India’s role in the massively transformational alternative proteins space. We aim to help increase food security, and help everyone access more sustainable and ethical products that are good for all.”

Varun Deshpande, Managing Director, Good Food Institute India, expressed, “Dairy is a major economic engine for India. With a groundswell of entrepreneurship, research from eminent Indian universities in plant-based dairy foods utilizing our indigenous crops such as millets, and growing demand for these products, plant-based dairy foods show promise to be a high-growth portion of that portfolio and benefit farmers and consumers alike.”

“Companies like Goodmylk are at the vanguard of this transformation, and we are glad to see investors show their support for Goodmylk and plant-based foods,” he added.

The Good Food Institute India is a non-profit working to build the alternative protein ecosystem in India by assisting startups in this space.

In a statement released recently, FSSAI asked e-commerce Food Business Operators (FBOs) to delist plant-based food and beverages from the dairy sections on their platforms. It has also directed states to investigate the use of dairy terminology on labelling of such products.

“Since a lot of such products are sold through e-commerce Food Business Operators (FBOs), FSSAI has instructed all e-commerce platforms to delist such products, which are reported to be in contravention to the regulatory provisions related to the application of dairy ‘terms’ from their online platforms, immediately,” it had stated.

As per the general standards for milk and milk products under the Food Safety and Standards (Food Products Standards and Food Additives) Regulations, 2011, the FSSAI said the use of dairy terminology for a product which is not milk/a milk product or a composite milk product (e.g. plant based products / beverages) is “prohibited” and any such action is in contravention of the said regulations.

However, it has made certain exceptions such as the use of dairy terminology in labelling of products like coconut milk, peanut butter etc.