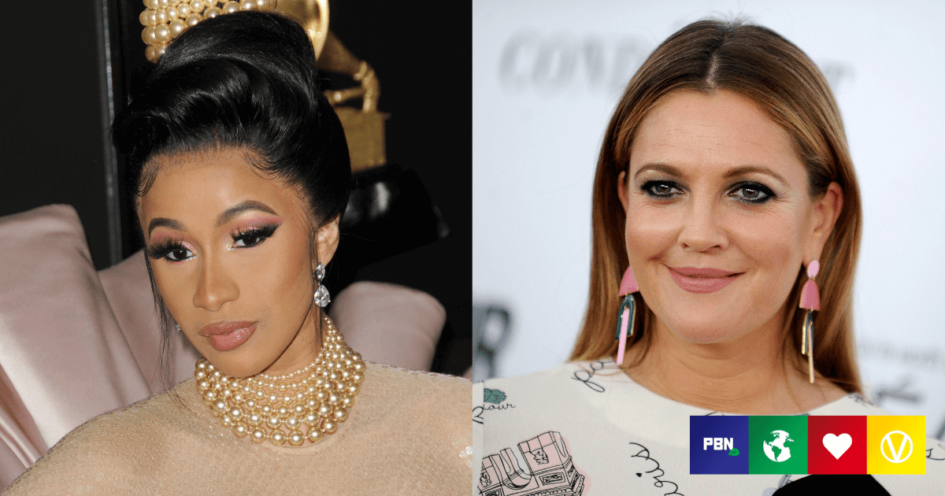 Last week, one of the world’s biggest entertainers, Cardi B, told her more than 20 million Twitter followers “I want to go vegan.” The problem? “But I love meat,” the rapper said.

Through various posts, the musician explained that stomach and digestive problems were causing her to rethink her meat consumption. “Are vegan meat replacements similar to meat in taste or not really?” she wrote.

The Tweet divided fans, with some criticizing the musician for her post. But a slew of supporters flocked to the comments, and left the Tweet with more than 50,000 likes.

Multiple celebrities came forward with words of encouragement too, including actor Drew Barrymore.

“I have the answer to your meat-free dreams,” Barrymore wrote on Twitter (in all capitals). Vegan and vegetarian meat brand Quorn “changed my life,” she stated.

In an attached video, the actor said: “I’m one of your biggest fans ever. And I didn’t dream that I would be reaching out to you until I saw the article about you saying that you don’t wanna eat meat and I feel the exact same way.

“I was actually a vegetarian until I was 26. And now I’m a flexitarian, I eat predominantly vegetarian but I’ve been looking for substitutes my whole life and I found it.

“So my recommendation to you is the Quorn company, that’s Q-U-O-R-N. And I would be honored to send you a bunch because I think it’s gonna blow your mind. By the way, I love your messaging. I love all of us trying to figure out how to figure this out. And by the way, if I didn’t say it, because I know I did but I’m gonna say it one last time, I’m one of your biggest fans.”

Cardi B appeared delighted by the message. “[Oh my god] … imagine getting food advice from Drew Barrymore,” the Grammy Award-winning songwriter wrote.

The Vampire Diaries’ Paul Wesley, Made in Chelsea’s Lucy Watson, and RuPaul’s Drag Race’s Carmen Carrera all reached out too, urging Cardi B to ditch animal products.

“Going vegan is the best decision I ever made,” Wesley wrote.

Cardi B, We Got You. Here Are Our 5 Favorite Vegan Meat Replacements!

Is it Time to Ditch The Tradition of Eating Meat During Festivities?

7 vegan documentaries that changed the world