Each Hot Dog You Eat Shortens Your Life by 36 Minutes 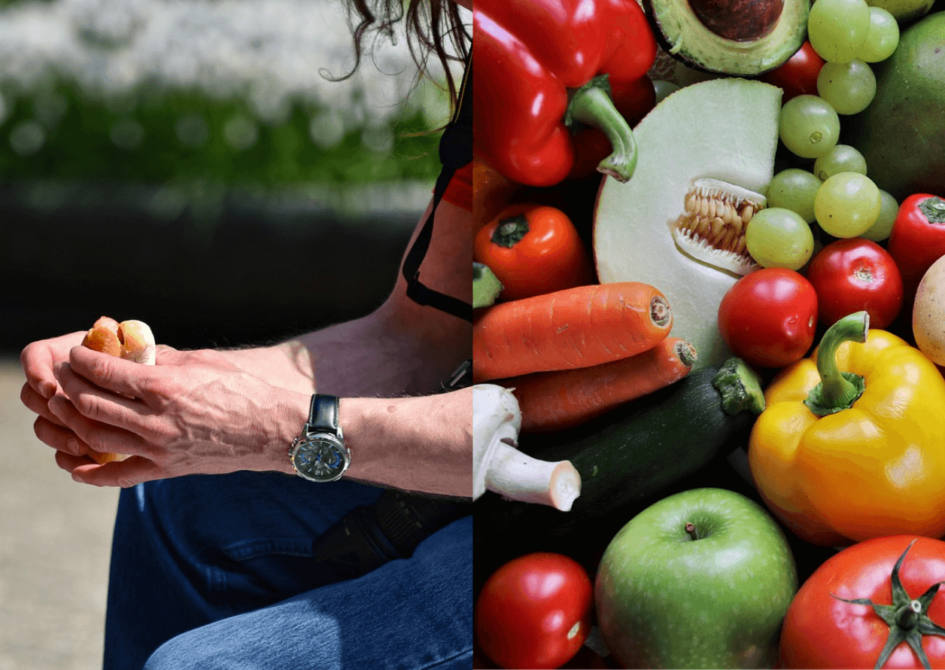 We’ve all heard that smoking a cigarette takes 11 minutes off your life, but did you know that eating a hot dog shortens your healthy life by 36 minutes? The Health Nutritional Index (HENI), which was developed by researchers at the University of Michigan, weighs the health hazards and benefits of various foods and calculates how eating them affects overall human health. The researchers also grouped foods into red, amber, and green zones for environmental impact. This traffic-light system offers an easy way to understand which foods are a “full stop,” a “proceed with caution,” or a “green light” in terms of sustainability.

The study suggests that everyone phase out those in the red zone, which includes foods such as beef, pork, and cheese. According to the HENI report, eating corned beef with tomato sauce and onions will cost you 71 minutes of healthy life, since the scant amount of vegetables isn’t enough to offset the health hazards of cow flesh. The researchers encourage people to eat more foods in the green zone, which consists primarily of fruits, vegetables, legumes, and nuts.

That’s what PETA’s been saying for decades! Vegan foods can increase your life expectancy, and many of the healthy foods that you may already eat, like peanut butter and fruit, can boost your longevity.

The World Health Organization also found that eating red meat and processed meats, including hot dogs, bacon, and deli meats, can cause cancer, heart disease, obesity, and other life-threatening ailments. Not eating animal flesh and other animal-derived foods is not only a healthy choice but also a compassionate one.

Pigs, cows, chickens, and other animals used for food spend their entire lives in filthy, severely crowded enclosures, where they’re unable to express their natural behavior. Pigs, for example, use at least 20 distinguishable oinks and grunts to communicate with one another, and mothers even “sing” to their young while nursing. More than 6 million mother pigs are kept in gestation and farrowing crates around the U.S., where their piglets are taken from them at as young as 10 days old, fed until they reach 280 pounds, and slaughtered just to fill Americans’ plates.

Other animals don’t have to suffer for our food. There are hundreds of tasty and nutritious vegan foods that can help stop animal suffering, protect the environment, and improve human health. Each vegan saves nearly 200 animals every year! Take PETA’s 3-Week Vegan Challenge to start making healthy changes in your life, and get active to encourage others to do the same.

How To Make Vegan Eggnog In 3 Minutes