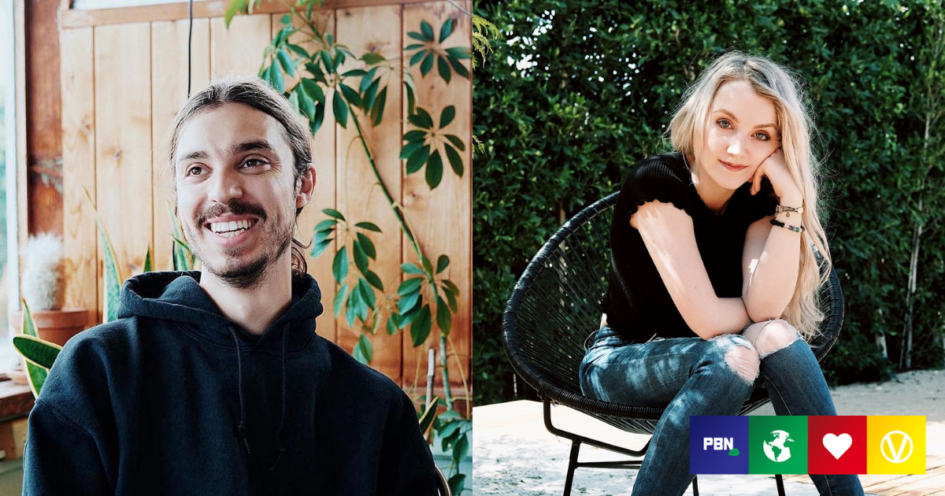 Plant-based pals nationwide and beyond can rejoice because next year, there will be a whole extra day of activities at a brand new location. It’s also expected to draw an audience stretching 15,000 – growing by 4,000 on last year’s totals, in line with the growth of the plant-based movement.

If you’re not excited yet, let us tantalize you with everything you need to know about the acclaimed event…

Firstly, the organizers confirm next year’s date and the complete sought-after line-up. It’s to be held at the regal stately home of Stanford Hall in Leicestershire, UK, from Friday, July 15, to Monday, July 18.

So, clear your calendars as here, an impressive array of figures huddle alongside wellness experts and top vegan food brands.

Amid live music, there will be talks and yoga classes, as well as activism workshops.

Other additions include Lucy Watson, Avant-Garde Vegan, aka Gaz Oakley, comedians Simon Amstell and Preacher Lawson, and The Happy Pear.

A spokesperson told PBN: “We are so happy to be back for Vegan Camp Out number six. We’ve got our biggest line-up yet and are finally adding an additional day to the festival to give people more time.

“We have now moved the venue and can’t wait for our biggest event yet! Watch this space.”

It all follows soaring success from last year’s event, which featured the likes of Russell Brand and Chris Packham. Equally, it comes after high praise was awarded as thousands rallied to learn about the benefits of going vegan despite the obstacles imposed due to COVID-19.

Partnering with Vegan Camp Out is leading vegan charity, Viva!. One of the speakers on the 2022 lineup is Juliet Gellatley, who is both founder and director of the organization.

The teams collided for their shared passion of spreading the vegan word, and that remains the focus of Camp Out 2022.

Viva! is “delighted” to partner again, Gellatley explains, as it is the charity’s favorite festival. This is because of its “impressive array of inspiring speakers, music, entertainment and, of course, loads of delicious food.” But most of all, according to Gellatley, is its friendly and motivating atmosphere.

Details on the food vendors are yet to be revealed, but Vegan Camp Out has confirmed there will be 45 in total. And, attendees can expect vegan goods from burgers, kebabs, Indian cuisine, to pizza, ice cream and donuts.

Adult tickets are priced at £70 for the entire weekend, which includes camping. For children, tickets cost £35.

You can order tickets here

This is a paid-for advertorial

Evanna Lynch on Her New Memoir, The Opposite of Butterfly Hunting