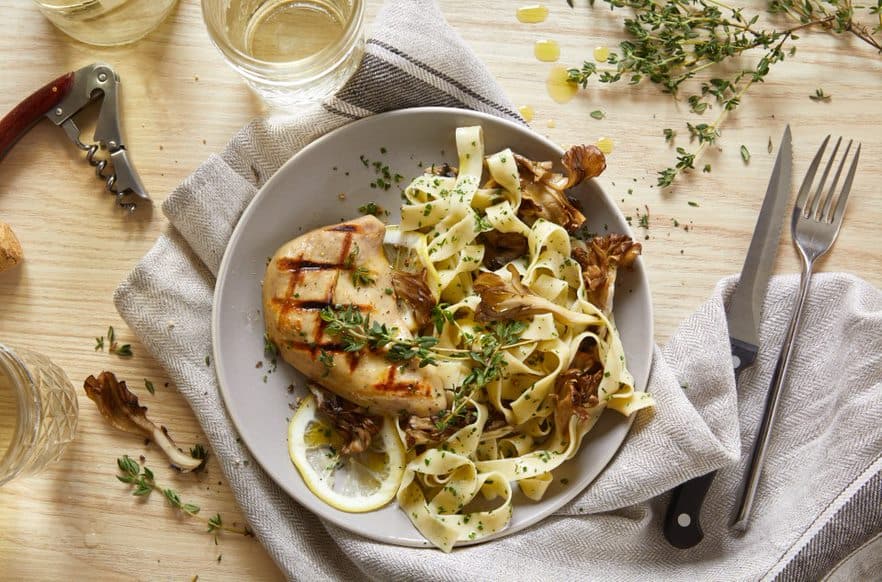 Qatar now follows and to bring the first cultured meat to consumers, though at this stage only Singapore has granted full regulatory approval. Also, this week, agreed a partnership with Michelin-starred chef Dominique Crenn to serve cell-cultured chicken in her San Francisco restaurant, .

First of its kind in Middle East & Northern Africa

The new large-scale facility will provide a base for GOOD Meat – Eat Just’s cell-cultured division –  and the company claims it will be the first-ever facility of its kind in the Middle East and Northern Africa (MENA) region. There are also plans in place to add a protein processing facility for , Eat Just’s internationally successful plant-based egg brand.

Following a similar commercialization strategy as that which saw Eat Just’s cell-cultured chicken launch , the wheels are now in motion for the QFZA and the Ministry of Public Health to grant regulatory approval for GOOD Meat cell-cultured chicken, and an export license has also been formally granted. GOOD Meat is currently looking at restaurants in Qatar to partner with after regulatory processes have been cleared.

Forefront of the revolution

Looking to establish itself at the forefront of the coming cell-cultured meat revolution, Eat Just recently raised $170 million towards the expansion of GOOD Meat, while the San Francisco-based company is towards an IPO with a target valuation of $3 billion. The company also into South Africa and South Korea for JUST Egg.

“Our team is grateful to take the next step in our global expansion in the Qatar Free Zones. Their commitment to accelerating our work in building a more sustainable food system was apparent from day one of our dialogue – and we’re expecting to look back decades from now on this partnership with them as key to how we made that vision a reality,” said , co-founder and CEO of Eat Just.

“Eat Just is a highly innovative company with a bright future, and we’re pleased to be one of the investors in the company and welcome them to Qatar Free Zones. This partnership is a prime example of our commitment to supporting high-growth disruptors as they develop technologies that will change the world, while helping them take advantage of the many opportunities here in Qatar and across the region,” said DVC CEO Mohammed Al Abdulla.