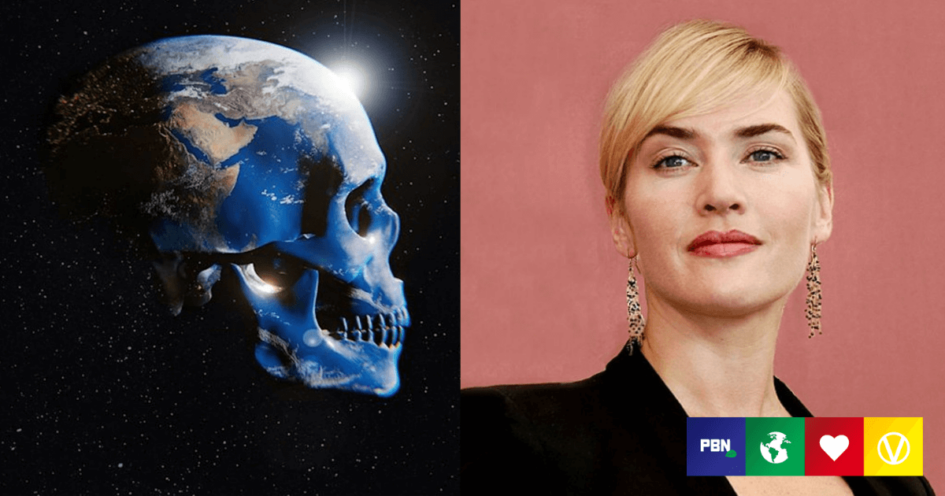 After years of planning, research, and collaboration, the highly anticipated documentary, Eating Our Way to Extinction, was released today.

The cinematic feature documentary explores the environmental impact of diet. Specifically, bringing to light the destruction caused by animal agriculture in various corners of the world. For example, the Amazon rainforest, the Mongolian desert, the Taiwanese Mountains, and the US Dust Bowl.

The film’s producer Mark Galvin and its editor Otto Brockway appeared on the Plant Based News podcast to speak about the project.

“I think something that we found incredibly frustrating is this subject and this story is left out of the debate so many times. Even at the latest COP meeting up in Scotland that they’re having at the moment, it’s still kind of taking the sideline,” they explained. “I think the sad thing and the frustrating thing is it’s not actually representing the science.”

The filmmakers spoke to leading scientists and high-profile figures about the issue.

The filmmakers also spoke to Indigenous people in South America and Brazil, who are most affected by the climate crisis. Brockway and Galvin felt that it ‘would be really powerful’ to include those voices which are often not heard.

“Most of the modern world has somewhat lost that connection to nature and to the planet in some way,” they explained. “[Indigenous] people very much still live in tune with nature and they see the cycles of the Earth and the cycles around them that have been relatively stable for hundreds and maybe even thousands of years – suddenly changing.”

“And in such a way that to them they perceive it as violent. And you can see the fear in their eyes when they talk about it,” they added.

But people are becoming more aware of the crisis, and thinking twice about what’s on their plate. This may be why Eating Our Way to Extinction reached #1 on the iTunes documentary chart in the UK based on pre-orders alone. Further, it snagged a spot in the top 10 on the global charts, the team said.

Eating Our Way to Extinction is available now on Amazon, Google Play, iTunes, and VUDU. The documentary can be viewed in nearly 15 languages.