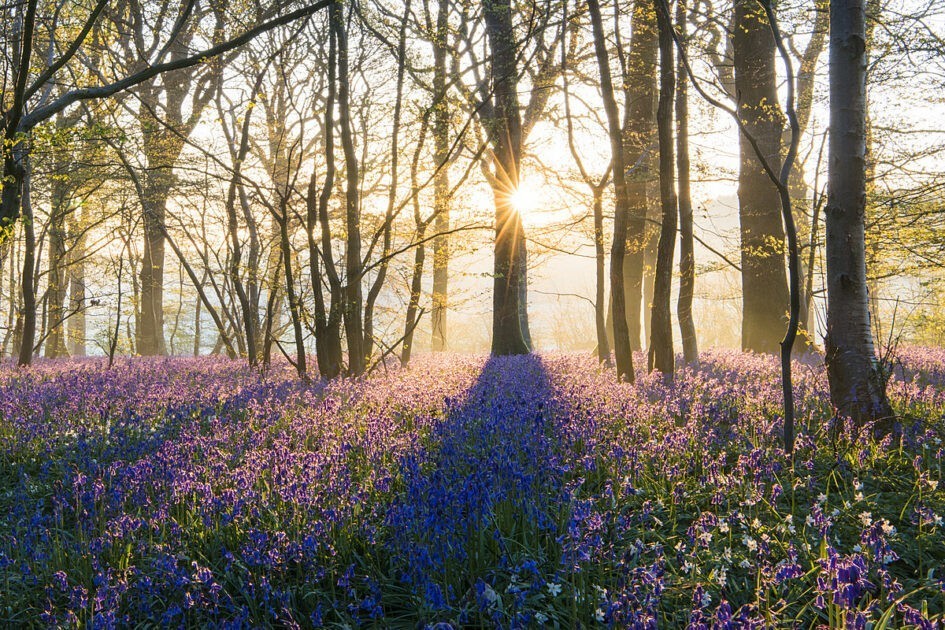 Saving the environment could be as easy as switching your diet. Most people worry that shifting to an entirely plant-based diet is too difficult, but it doesn’t have to require that much effort. For every meal without meat, the environment sees significant benefits. New data from the German food-tech start-up GREENFORCE just revealed that switching to plant-based foods just two days a week is equivalent to planting 13.88 billion trees. The environmentally-friendly brand claims that a subtle plant-based shift could have tremendous effects on cutting down the United Kingdom’s greenhouse gas emissions.

The GREENFORCE report analyzes the average greenhouse gas emissions per meal for a U.K. citizen and compared it with plant-based alternatives. The report concluded that the U.K. adult population could cut 291 million metric tonnes of greenhouse gas emissions per year by replacing two meals a week. The accessible plant-based game plan presents U.K. citizens with nearly no option, especially for those non-vegans that do not know where to start.

The food tech company released this new information with the help of the company’s ambassador and record-breaking plant-based strongman Patrik Baboumian. The acclaimed strongman joined GREENFORCE in January to help the brand expand its plant-based meat brand across the United Kingdom.

“The environmental impact of modern, meat-heavy diets is massive,” Baboumian said. “This means we have a great opportunity to make big savings in our carbon footprints, as well as our land and water footprints by altering our food choices. Just by switching a few meals a week to plant-based options, we can make an incredibly positive impact on our climate and help preserve our land, soils, and water systems.”

GREENFORCE’s new data aims to make plant-based eating more accessible to non-vegans across the United Kingdom. By encouraging people to take part in the fight against the climate crisis, the brand shows that eating 100 percent plant-based is not the only way to make a change.

“When we look at the findings of this analysis, the results are impossible to ignore,” Baboumian continued. “291 million metric tonnes of greenhouse gas (GHG) could be saved from switching just two meals a week, per year, for the average U.K. adult. And that’s just two meals a week! Can you imagine if we can get that number up to four or five a week someday?

“Of course, it gets easier for people to switch if the plant-based meals that are available are tasty, easy-to-make, and healthy. So that’s exactly why we, GREENFORCE, have put almost a decade of research into creating meals that are not only sustainable but also delicious, practical, and highly nutritional.”

Last year, the United Nations published its IPCC report that detailed the dangers of climate change and rising greenhouse gas emissions. The “code red” report highlighted that a substantial amount of the responsibility fell onto the animal agriculture industry worldwide, noting the importance of plant-based food reform to curb the dangerous levels.

Despite the rising dangers, another study revealed a more optimistic approach to slowing down the worsening environmental conditions. Nature Food conducted a study that found that plant-based diets could slash greenhouse gases by up to 61 percent. The study also explains how the possible carbon sequestration could match the current global agricultural emission, substantially helping curb the harmful effects of the meat and dairy industries.

How GREENFORCE wants to help

“The U.K. is an incredibly important market for the plant-based world,” founder Thomas Isermann said in a statement. “The vegan, vegetarian, and flexitarian population in the country is growing rapidly, so it’s crucial that we provide healthy, planet-friendly, and tasty food for them. But it’s not just them we are focussing on – we are also focussed on meat-eaters. We have over eight years of research behind us, helping us develop a range of products that should satisfy the taste buds of anyone, whether you’re vegan, veggie, or neither.”

For more news about the planet, visit The Beet’s Environment articles.

Want fresh ideas for meals that are healthy, plant-based, and delicious? This free newsletter is for you. Sign up to get a recipe of the day delivered to your inbox every morning.

The Week In Plant Based: Whole30 Goes Vegan, Egg Alternatives From Plant B, Ogg