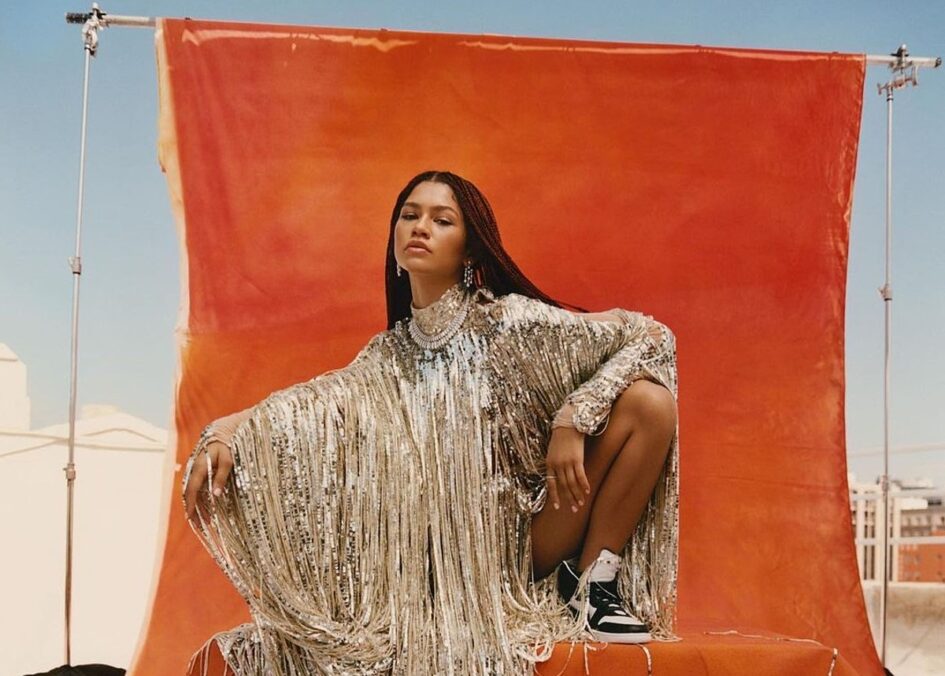 The fashion industry has turned its back on fur as environmental and ethical pressure continues to escalate. Consumers no longer demand fur or other animal-based products, and now the largest fashion magazine in the world is positioning the cruelty-free, sustainable movement into the mainstream. Global fashion publication ELLE just announced that it will initiate a global ban on the promotion and advertisement of fur across all its online and print outlets, marking the first time a fashion publication has moved against the fur industry.

ELLE’s fur ban will include magazine editorials, social media accounts, websites, press images and releases, runway shows, and street style images. The ban will extend to external companies’ advertisements previously included in the magazine. The publication giant revealed that the decision is indicative of a change industry-wide as younger consumers become less interested in animal-based products.

“It’s a really great opportunity to increase awareness for animal welfare, bolster the demand for sustainable and innovative alternatives and foster a more humane fashion industry.” ELLE Senior Vice President and Internation Director Valeria Bessolo Llopiz said to Reuters. “Fur appears to be outdated and not fashionable anymore, and especially for the Gen Z, who is the golden target of fashion and luxury industry. Gen Z wants fashion to be responsible, ethical, and innovative, and that’s what’s happening.”

ELLE’s ban extends across 41 branches of the publication, making its impact felt worldwide. The fur-free pledge aims to challenge the fur and fashion industry giants as fur sales continue to decline. For 13 editions, the ban is already in full effect. Starting January 1, 2022, 20 additional branches will adopt the fur ban. The remainder editions will enact the fur ban beginning on January 1, 2023.

“When the largest fashion magazine in the world pledges to go fur-free, you really know that fur is dead,” HSI’s executive director Claire Bass said in a statement. “ELLE is blazing a trail that we hope others will follow, reflecting the fur-free policies and preferences of designers, retailers, and consumers across the globe. Here in the UK, we urge those few retailers still selling fur, like Harrods, Harvey Nichols, and Flannels, to accept that fur cruelty is a fashion faux pas, and we urge the government to join ELLE on the right side of history by banning fur imports and sales.”

ELLE’s decision follows years of discussions with animal-rights and environmental organizations worldwide include HSI. The fashion magazine worked to understand the change in consumer demand, realizing that fewer readers were interested in animal-derived products such as fur and leather. One study from PETA concluded that the fur industry is incredibly harmful to the environment, citing the waste from livestock-created land, water, and energy. HSI and ELLE’s collective effort aims to help protect the globe from these negative consequences.

“Societal engagement has always been one of the key pillars of the ELLE brand,” CEO of Lagardere News and ELLE Internation Constance Benque said. “The world has changed and the end of the use of fur is aligned with the course of history. We hope that, with this commitment, ELLE will open the path for other media to disallow fur promotion, all around the globe, and promote a fur-free future.”

The fashion magazine follows several luxury fashion giants into the fur-free world. Most recently, Saint Laurent announced that it would remove fur from all its collection. Other companies such as Canada Goose, Valentino, Oscar de la Renta, Saks Fifth Avenue, Neiman Marcus, and Alexander McQueen have also joined the international organization dedicated to topping the global fur industry, the Fur Free Alliance, pledging to prohibit fur from its clothing lines.

Governments worldwide have also started working to stop the fur industry, promoting cruelty-free brands instead. Israel became the first country to completely ban the sale of fur, but several other countries have enacted bans that prohibit fur farming including the latest addition, Estonia. Within the United States, some progress regarding fur-free legislation on the federal level, but local government nationwide has started making progress. Most recently, Ann Arbor, Michigan passed a citywide ban on the sale of fur, which the city government passed unanimously.