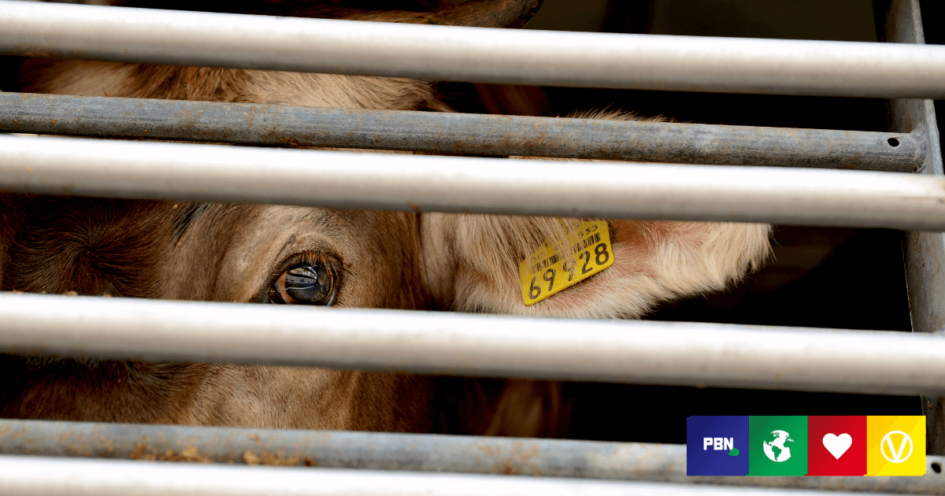 Members of the European Parliament (MEPs) have voted in favor of stricter animal welfare laws, sparking debate among meat and dairy producers who are concerned about industry disruptions.

Parliament‘s Committee of Inquiry on the Protection of Animals (ANIT) has been investigating alleged violations of the EU’s regulations since June 2020.

After 18 months of deliberation, the committee concluded that not all of the 27 member states were complying with the EU’s animal transportation laws.

Violations included insufficient water and food supplies, as well as overcrowding, lack of headroom, and the use of inappropriate vehicles.

Further, transporting animals during extreme temperatures and for extended periods was documented, along with the shipment of animals who were unfit for transport.

The report of the findings was adopted by 30 votes in favor and one abstention, according to a press release published on the European Parliament website.

In light of the findings, MEPs on the committee approved a set of draft recommendations.

Additionally, it urges national authorities to only approve animal travel plans if the forecasted temperature is between 5ºC and 30ºC.

MEPs also request that the Commission determine journey time limits for all animal species of all ages. And, they urge for a ban on the transport of animals who are younger than 35 days old.

Transporting unweaned animals who are older than 35 days should be avoided. If the trip is necessary, the journey should be under two hours.

Moving away from live animal transport

The committee also backs a reinvention of the current system, which would prioritize transporting animal semen and embryos rather than animals meant for breeding. It would also favor transporting meat and carcasses over animals being transported for slaughter.

The European Parliament press release describes these changes as “more efficient and ethical.”

The ANIT Committee is pushing for the Commission to establish an action plan for this transition no later than 2023.

The draft set of recommendations was approved by 24 votes to one, with five abstentions. The full House is slated to discuss the findings and vote on the draft recommendations at the Strasbourg plenary session in January 2022.

The proposed regulations have raised eyebrows throughout the animal food sector.

The Irish Farmers’ Association (IFA) said the set of recommendations “poses a serious threat to the Irish dairy sector,” per Agriland. Meanwhile, the association’s dairy chairperson Stephen Arthur warned that implementing them would be “devastating” to the industry.

“Our calves are highly sought after in the European market as they are more robust and healthier then (sic) calves from other European countries,” Arthur told Agriland.

“Calf welfare remains of the utmost importance. However, these proposals are excessive and unnecessary, given the very strong credentials of Irish calf exports,” he said. The chairperson added that Ireland is at a disadvantage “merely because of its geographic location in Europe.”

“We cannot be treated unfairly. Compliance with enhanced regulations to improve conditions during transport would be a more practical solution than an outright ban,” he said.

“We want this committee to make a real difference in defending the welfare of animals during live transport. This is an ambition built on the respect of the different geographical realities in the EU, for our rural communities, and for the continued differences in infrastructure development across the continent,” they commented.

MEP Anja Hazekamp (The LEFT) is Vice Chair of the ANIT Committee and President of the Intergroup on the Welfare and Conservation of Animals.

Speaking to The Brussels Times, she said: “The way animals are transported in the EU is heart-breaking, devastating and unbelievably brutal and cruel. The investigation of the ANIT Committee confirmed that animals are currently not protected during transport and that changes are urgently needed.

“I expect from my colleagues in the ANIT Committee that they give a strong message to the European Parliament: long-distance transport, live export and the transport of vulnerable animals, such as unweaned animals, so-called ‘end-of-career’ animals and pregnant animals, must be stopped.”