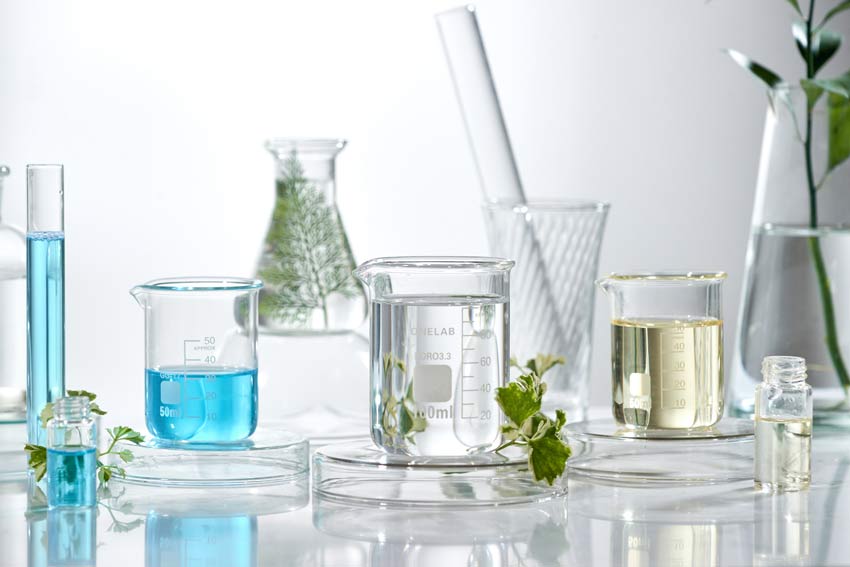 It’s another step closer to ending animal cruelty as the European Parliament vote to replace animal testing with modern science.

The action plan to phase out the inhumane experiments is predicted to save nearly 10 million animals a year.

Moreover, animal welfare group Humane Society International (HSI) has called the vote “a historic opportunity to take animal suffering out of the equation.”

In recent months, the European Parliament has voted in favour of many initiatives to end animal cruelty.

Over 100 organisations from 24 EU states, including HSI, Eurogroup for Animals and Peta, championed the campaign for the resolution.

Additionally, these organisations are now calling for Europe’s vote to be a priority.

In a statement made to Vegan Food & Living, HSI’s Vice President, Troy Seidle, shared: “This vote signals the need for systemic change in the EU’s approach to safety science and health research.

“If our goal isn’t to cure cancer in mice or prevent birth defects in rabbits, we need to let go of the unfounded belief that these animals are miniature people and get serious about understanding and predicting human biology in the real world.”

“A win-win situation for humans, other animals, and the environment”

Opinion polls suggest that ending animal experiments is a priority for EU citizens.

Furthermore, nearly three quarters (72%) agree that the EU should set targets and deadlines to phase out animal testing.

Despite the European Parliament’s bill to replace animal testing with science not yet being legally binding, significant political pressure is being placed on the European Commission to act.

Chairwoman of the Intergroup on the Welfare and Conservation of Animals, Anja Hazekamp MEP shared: “This action plan is a win-win situation for humans, other animals, and the environment.

“Delivering safety and sustainability without animal testing will help deliver the goals of EU Green Deal.”

We hope that with added pressure from the animal welfare groups and EU citizens, the European Parliament can prioritize its latest action to end animal cruelty.

Want to go behind the lab doors? Discover the truth of animals testing.

Do Snails Feel Pain? Does Science Have The Answers?