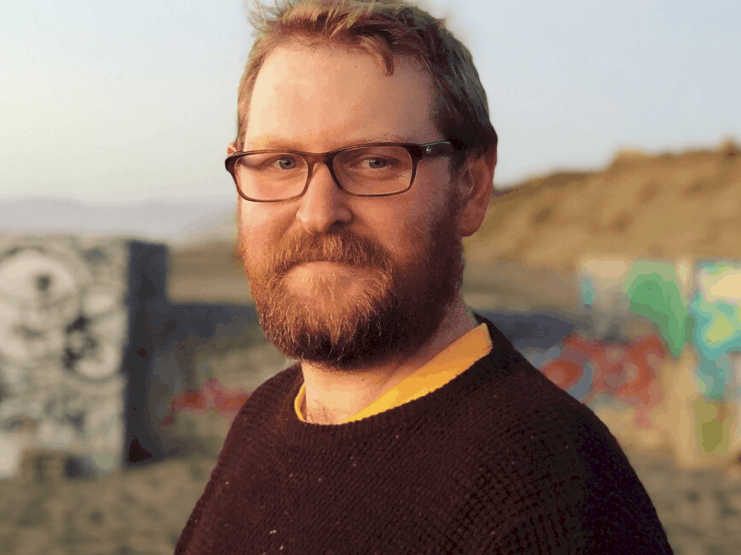 Ilttud Dunsford was born into a farming family and grew up to found a speciality meat processing business. But after learning about cultivated meat, Dunsford’s career path took a complete 180 and he has now founded .

Dunsford first became aware of cultivated meat after attending the first Symposium on Cultured Meat at Maastricht University in 2015. Having always believed people had a duty to use every part of the animals they killed for food, he was intrigued by the idea of producing only the parts that were needed. At the conference, he met Prof. Marianne Ellis from the University of Bath, and from there the two decided to co-found a company and enter the category.

“We established Cellular Agriculture Ltd as a company in April 2016, focusing purely on technological bottlenecks for scale, and designing bioprocess technologies for the industry,” Dunsford told . “Our core work to date has been in developing novel bioreactors specifically for the production of cultured meat.”

Since the company was founded, the cultivated meat industry has taken off worldwide. Earlier this month, FAIRR declared 2021 the , as investments in the industry soared to $506 million. And in the UK, a report recently warned that if the government failed to embrace cultivated meat then the economy would .

“Whether it be farmers or consumers, we have significant changes ahead of us, as our current levels of consumption far exceed what the planet can supply.”

Unlike many cultivated meat companies, Cellular Agriculture Ltd is working alongside those in the traditional agricultural industry, with the aim of developing the most authentic products possible. Reactions from farmers have been mixed, but Dunsford believes they will have no choice but to embrace change.

“Progressive farmers and those from the wider meat industry recognise that changes in consumer perceptions, influence from government on climate policy, and general business opportunities are reason enough to engage with the cellular-agriculture sector,” he said. “It’s a natural human instinct to fear change, unfortunately. But whether it be farmers or consumers, we have significant changes ahead of us, as our current levels of consumption far exceed what the planet can supply.”