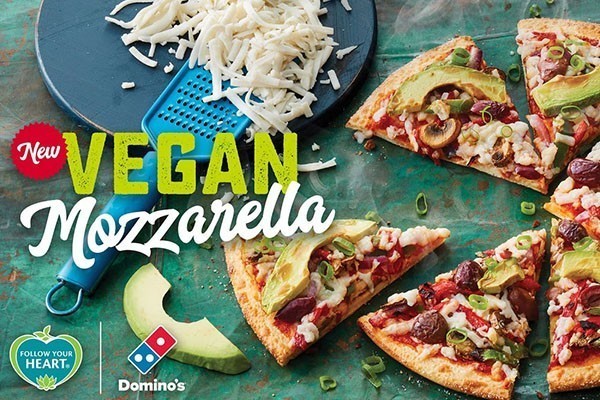 Eating vegan at fast food chains in New Zealand has never been easier! From Dominos to Burger King to Hells Pizza to Subway and more, there are countless vegan fast food options to choose from.

Dominos has a great range of vegan pizzas with mock meats and dairy-free cheese including the vegan El Scorcho, Godfather, Hawaiian, Ham and Cheese and Beef and Onion. They also sell vegan cheesy garlic bread and their regular garlic bread is vegan too!

At Subway, try the Veggie Patty, Veggie Delight or Smashed Falafel (without tzatziki). Choose whatever veggies you like and then choose from any of the following vegan sauces: BBQ, Sweet Onion, Sweet Chilli or Tomato. Burger Fuel has lots of great vegan options too. The Alternative Muscle burger and the V8 Vegan burger are both vegan by default and the V-Twin Vege and Combustion Tofu burgers can both be made vegan on request. They also sell soy thickshakes, kumara fries, potatoes fried, motobites and smash browns, which are all vegan (just ask for vegan aioli with the sides). Do you have a favorite vegan fast food option? Feel free to leave a comment below and let us know!