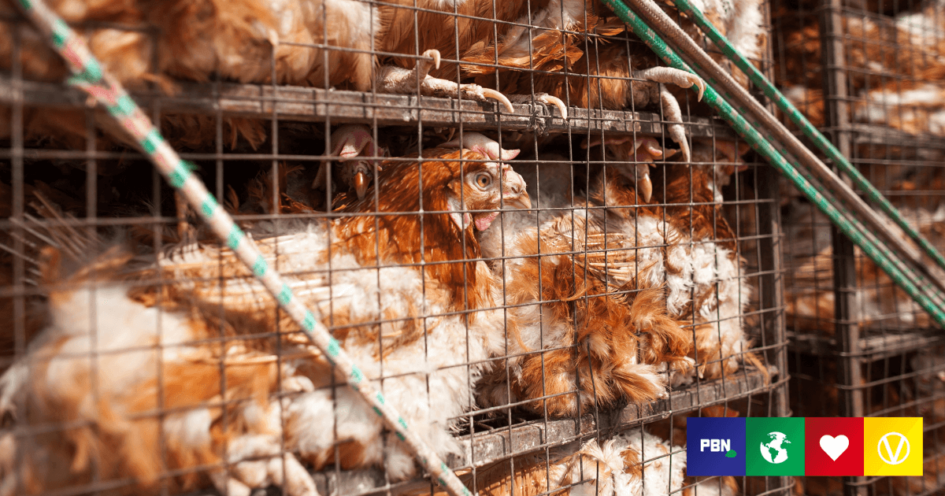 A lawsuit filed against the US Department of Agriculture (USDA) will move forward in court, potentially improving the lives of billions of birds in the food system.

The Animal Welfare Institute (AWI) and Farm Sanctuary sued the USDA in August 2020.

The nonprofits argued that the treatment of animals in the poultry industry violates food safety and meat quality standards set out in the Poultry Products Inspection Act (PPIA).

Harvard Law School’s Animal Law & Policy Clinic represented the organizations in the US District Court for the Western District of New York.

The lawsuit pushes for the USDA’s Food Safety and Inspection Service (FSIS) to develop regulations surrounding the treatment of chickens, turkeys, and other birds at federally inspected slaughter facilities.

US District Judge Charles Siragusa agreed that the suit should move forward, despite the USDA’s attempts to dismiss it.

“This ruling moves us one step closer to improving poultry product quality and helping to protect the vast majority of land animals who are routinely abused on the slaughter line,” Dena Jones, AWI’s farm animal program director, said in a statement.

“Each year, 9 billion chickens and turkeys are killed for food in the United States, yet the USDA does virtually nothing to limit their pain and suffering at slaughter.”

Inspectors annually report that tens of thousands of birds die before they reach the slaughter line, according to a 2017 report published by the AWI.

Many of the deaths are due to causes considered unacceptable under the PPIA, the AWI says, such as blunt force trauma and asphyxiation.

Many animals also die from exposure to extreme weather.

In one incident, nearly 10,000 birds froze to death after being held for at least 22 hours in unprotected trucks during extreme cold.

Some workers carry out ‘intentional acts of cruelty’ towards the animals, the AWI adds. For example, kicking, mutilating, and driving over birds.

“The plant-based market is booming in part because consumers cannot trust the USDA to protect the animals in its care or to produce unadulterated products,” said Emily von Klemperer, general counsel for Farm Sanctuary. “The message of yesterday’s ruling couldn’t be any clearer — it’s time to stop letting the fox guard the hen house.”