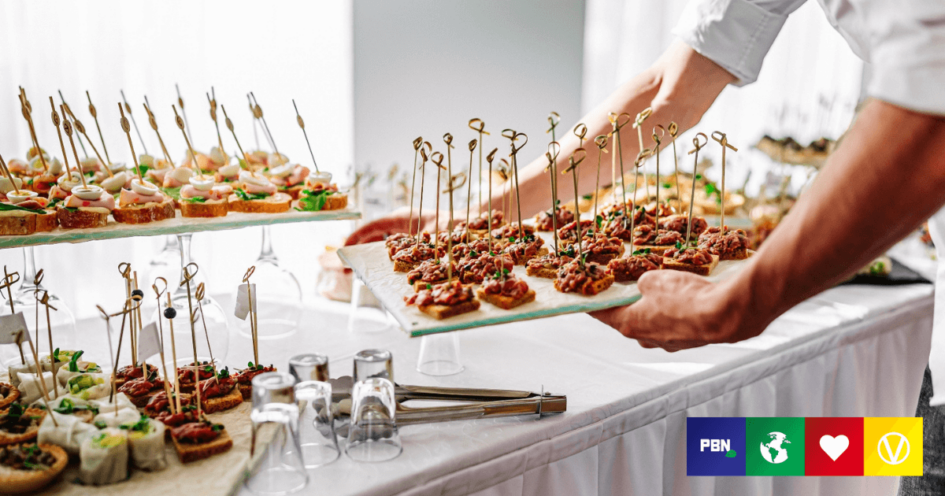 From January 1, 2022, no meat, besides fish, will be served at Helsinki’s meetings, seminars, workshops, and public events.

Instead, attendees will be offered seasonal vegetarian food and/or “responsibly caught local fish,” the City of Helsinki’s website reads.

Further, cow’s milk will be replaced by oat milk for coffees, and Fair Trade products will be the focus.

Expanding on this, the city will not use single-use water bottles, cutlery, or other disposable tableware at its events. It will also encourage attendees to avoid food waste.

“This is one way, among others, to reduce the climate impact of food and reduce the amount of natural resources used by the city,” Johanna af Hällström, team manager of the city’s climate team, told Yle.

However, the new policy is open to deviation, according to Helsinki Mayor Juhana Vartiainen.

“For example, should the king of Sweden arrive for a visit, then domestic game can be offered. Or some group for whom it would be natural to offer meat, then there must be discretion and common sense,” Vartiainen said to Finnish newspaper Iltalehti.

The updates align with a commitment made by the Helsinki City Council in 2019. Then, the council promised to halve meat and dairy consumption by 2025.

The announcement was part of the capital’s desire to cut emission output.

Animal agriculture is a chief driver of climate breakdown, with livestock to blame for vast amounts of emissions, pollution, and land and water use.

Finns’ consumption of animal products was once among the highest in the EU, according to councillor Atte Harjanne of the Green party. But the tide appears to be turning. According to the Finnish Natural Resources Institute, meat consumption in Finland has fallen for two consecutive years.

Wagamama Turns Most of Its Menu Plant-Based