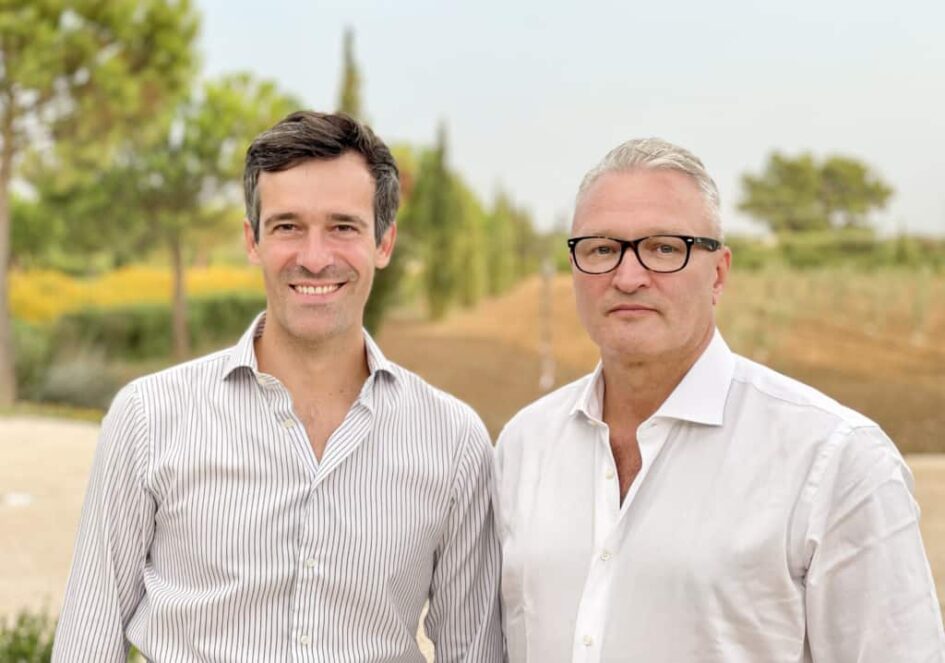 Categories
Hot Off The Vegan Press

After launching the first-ever Food Tech venture fund in Europe in 2018, Five Seasons Ventures has raised its flagship Fund II to continue investing in European startups at the forefront of food tech. The portfolio of the first €77 million fund saw revenue growth of 20X over four years to reach more than €350 million in aggregate revenue in 2021.

The €180 million Fund II has already invested in German plant-based startups The Nu Company and vly. Challenger brand The Nu Company recently completed a funding round, while pea-based milk product vly announced a . Five Seasons Ventures also backed UK plant meat producer THIS in its recent round – one of the largest ever for a UK-based alt meat brand.

Ivan Farneti, Co-founding Partner of Five Seasons Ventures, commented, “There’s no doubt that Food Tech is experiencing a boom in Europe right now. When we launched Five Seasons in 2018, we were the first VC to focus on Food Tech in Europe, and we believe we contributed to making this an attractive asset class. Fund II was quickly oversubscribed as more investors wanted to get exposed to European Food Tech, seeking high growth and impact.”

Niccolò Manzoni, Co-founding Partner of Five Seasons Ventures, added, “Food and Food Tech have the possibility to affect two of the most pressing issues of our time –  climate change and human health. With this new fund, we continue to focus our attention on food companies that make healthier and cleaner products, that are manufactured and packaged more sustainably, with shorter supply chains and fewer emissions.”