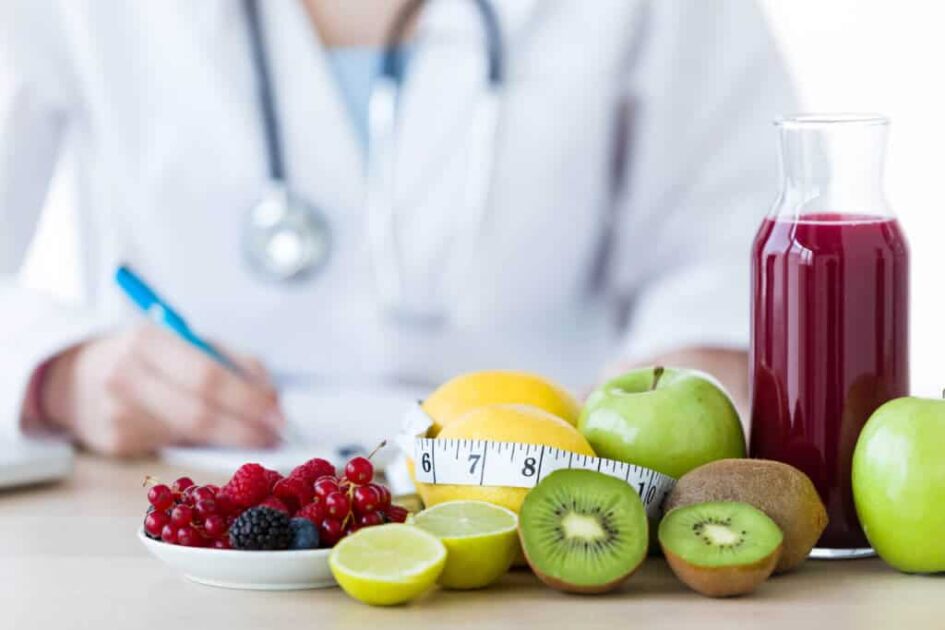 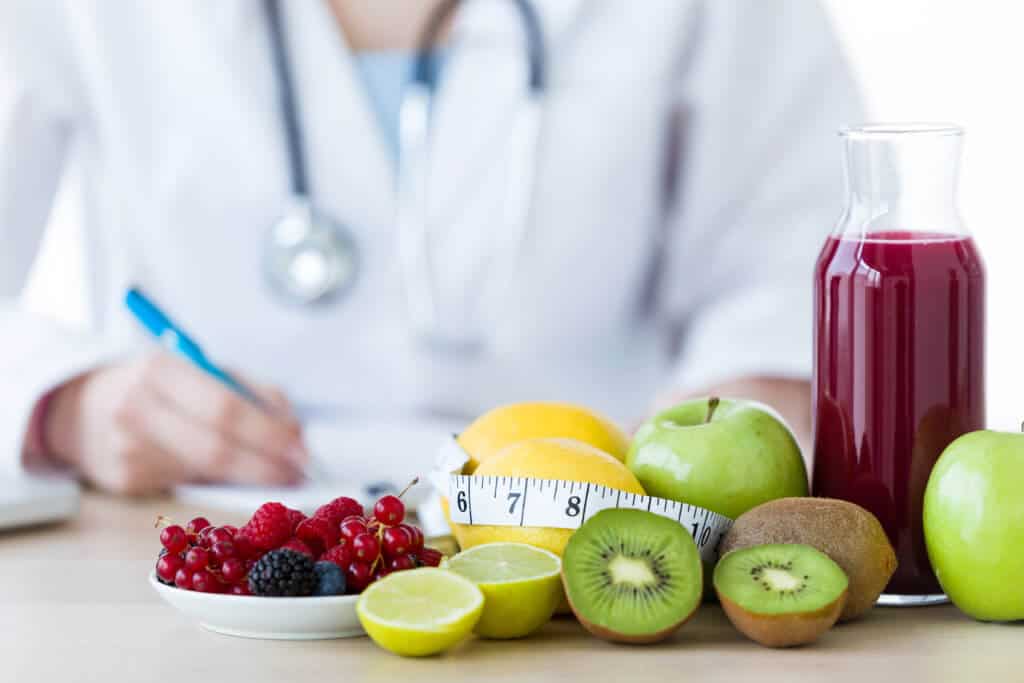 Based on the P53 Diet, P53 Troutdale Station Provides Healthy Food Options for People Fighting Cancer and Other Ailments

TROUTDALE, Ore.–(BUSINESS WIRE)–Today is the grand opening of a new kind of food cart at Troutdale Station – the “P53 Troutdale Station” cart based on the P53 Diet. The Troutdale cart is being launched by Steve Larsen, of Vancouver, Wash. In August of 2018, Larsen was diagnosed with Stage 3 Colon/Rectal cancer. Larsen went through traditional treatments including surgery, radiation, and chemotherapy. By December 2019 he was in remission but in January 2022 the cancer returned and had metastasized to his lungs. Feeling hopeless, Larsen turned to a long-time high school friend, David W. Brown, founder of the P53 Diet, a renowned advocate for the protection of children and author of the book “Stop Killing Your Kids.” Brown’s passion is promoting his P53 diet plan because of the success his holistic nutritional approach has provided for patients with cancer and other debilitating health issues.

Larsen immediately started the P53 diet that includes healthy plant-based recipes with cancer-fighting properties. When he started the P53 diet in 2022, he was religious about the healthy dietary choices Dave introduced him to. The day he began the program his C.E.A. (cancer line) was 69.5. After 60 days on P53, his C.E.A. numbers had dropped to 36.9. By April, he was down to 12.4 and by the first of May, 2022, his reading was 7.5. His oncologist was amazed.

Larsen’s journey led him to an idea. He had 40 years of experience managing restaurants and creating menus and wanted to share his success with others. So, he approached his friend Dave about creating a food cart offering Dave’s recipes for a healthy fare. Excited about the success of the P53 diet in lowering his cancer numbers, he collaborated with Dave on a menu offering 100% plant-based foods, with no preservatives, animal products, cooking oils, or dyes. Some of the recipes for the daily 1200-calorie diet will be included in Dave’s next book, “The P53 Diet & Lifestyle,” premiering in Summer 2023. Upon today’s launch, Steve and his wife, Tonya, are providing the first 100% plant-based food cart in Troutdale Station. Said Tonya, “The P53 recipes are great tasting and great for you!”

Others have reported high success with the P53 nutritional program as well. Cancer patient Jerry Summers, Executive Director of the Caldwell, ID Chamber of Commerce, said, “I started the P53 diet in March, 2022, with a healthy dose of skepticism and the attitude that I had nothing to lose, except weight.”

“I was diagnosed with prostate cancer in January 2022,” Summers continued. “A friend referred me to Dave Brown, saying, ‘Don’t do anything ‘til you’ve talked to Dave.’” He reached out, and Dave started him on the P53 diet and was astonished by the results. Jerry’s PSA dropped to normal range after following the diet, with no medical procedures or drugs. And after five weeks, he also lost 21 pounds.

“If you’re battling cancer, you would be foolish to ignore the benefits of this plan,” he concluded. “I’m very excited that Steve and his wife, Tonya, are opening the first food cart using the specialized P53 plan. I’m sure there’ll be many more people and regions wanting a P53 food cart as well.”

Said Jammie Ashbrook of Kuna, Idaho: “After only six weeks on the P53 diet I was down 19 pounds and my blood pressure went from 145/93 to 120/75. But the main difference was the way I felt. I was vibrant and focused at work. Previously I was sleeping only five to six hours a night; now I sleep eight or nine hours every night. I am so excited to eat at the new food carts opening in the Boise area.”

Most concession stands in today’s market don’t provide healthy choices. According to a 2023 survey, the two biggest trends currently shaping the food truck industry are 1) an increase in demand for environmentally friendly foods, and 2) increased vegan options. The new P53 carts meet both needs.

Soon, Oregon citizens Devon and Heather Rowe will be opening a second Oregon P53 cart at Brooklyn East, on 9th and Powell Boulevard, in Portland. Dave Brown’s P53 partner, Lisa Peterson, will be opening an additional cart at Oak Tree Station in Camas, Wash., along with multiple carts planned in Boise, Idaho during 2023, with multiple additional locations to be announced soon, Brown has said. For more information, visit www.P53Diet.com.