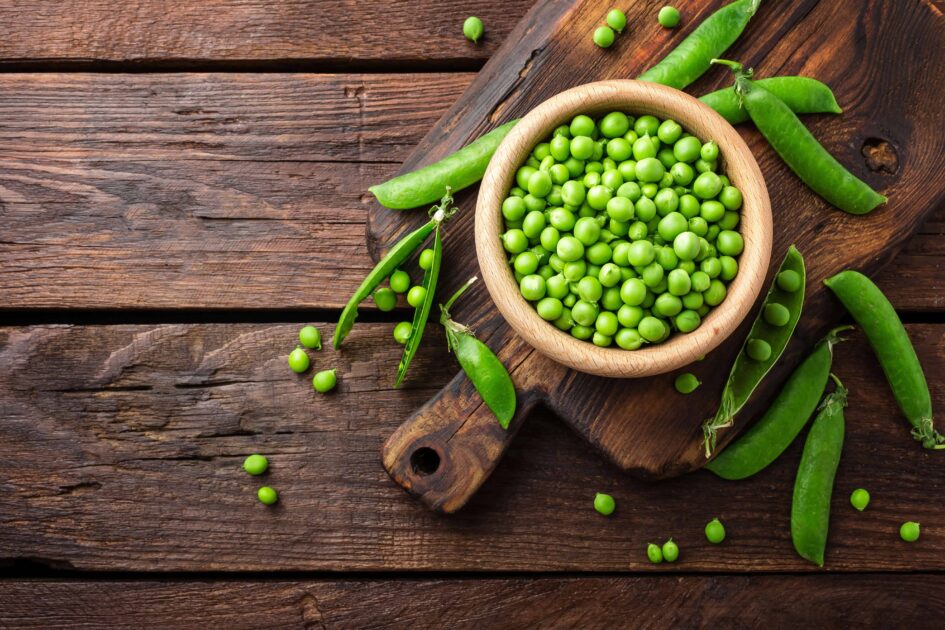 French plant-based ingredients specialist is to open what it claims to be the world’s largest pea protein plant in . Together with its plant in France, the company aims to achieve unrivaled pea protein production on both sides of the Atlantic and consolidate its position as a key player in the current global food revolution.

As Canada grows more peas than any other country in the world, Roquette is looking to establish itself in the Manitoba region which is becoming the “Silicon Valley of Plant-Based Proteins,” according to the company. This project is part of Roquette’s global half a billion euros investment program to ensure a secure, safe, and sustainable supply of plant proteins.

When combined with its , Roquette’s pea-processing capacity will be 250,000MT, which the company claims will be the largest in the world. Roquette – a family-owned company with a turnover of around €3.5 billion – already counts alt meat giant as one of its customers, with the vastly enhanced production capacity able to help develop and bring new products to market quickly.

North American pea protein rival also recently opened a new production plant in the US, more than doubling the company’s production capacity. The is projected to grow from $745 million in 2020 to $1,400 million by 2025, indicating very strong growth expected over the next five years. Brands like have replaced soy in favor of pea protein of late, with the versatile protein seen as more sustainable and allergen-free.