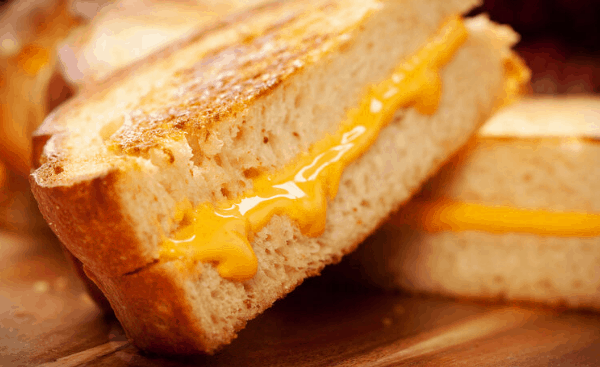 US multinational food manufacturer has revealed it is using fermentation to produce plant-based cheeses. The company will market the products under a development brand called .

The cheeses will contain dairy proteins such as whey and casein, but these proteins will be produced using fermentation techniques rather than derived from animals. According to the company, this will create plant-based cheeses with the same taste and texture as dairy cheese.

This is the first time General Mills has entered the cheese category, either plant-based or conventional. However, the company has previously and has .

Since Renegade Creamery is a development brand, the cheeses are an experiment and may not be continued long-term. General Mills told that while it often tests new ideas, only some become permanent.

Though fermentation has been used for centuries in food and beverage production, it is only in recent years that it has been harnessed to make animal proteins for use in plant-based foods. But already, fermentation techniques are being used to create everything from to .

“The use of fermentation is a well-known concept in the world of dairy farming, and it offers similar potential for the fermented plant-based food industry,” said Peter Thoeysen, Director of Bioprotection at bioscience company. Chr. Hansen.

How to Go Dairy-Free