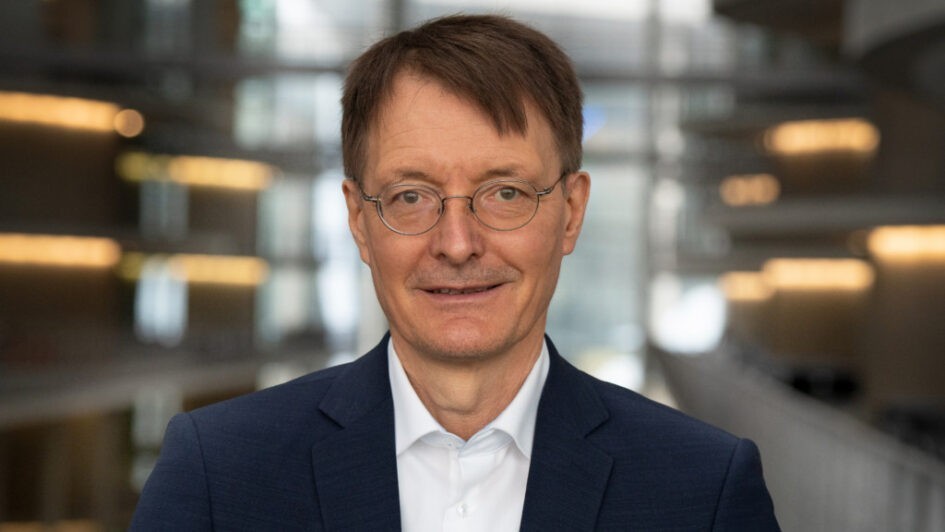 In an interview with Der Spiegel, The German Federal Health Minister Prof. Dr. Karl Lauterbach has suggested that initiatives should be introduced to dramatically cut meat consumption in the country.

Lauterbach said this would be essential in order to meet sustainability targets, suggesting that meat should be taxed to make it less affordable and alt-meat products should be subsidised.

But unlike many politicians, Lauterbach also referenced the animal welfare and health issues associated with meat. He pointed out that the poorest in society tend to eat the most cheap meat, leading to high rates of cardiovascular disease and bowel cancer among this population.

“What is the point of cruelty to animals so that we eat unhealthy food and ruin the climate in the process?” Lauterbach said.

“The right thing to do”

While the minister did not suggest banning meat completely, he made it clear that a dramatic reduction in its consumption was needed.

“One thing is clear: we will have to eat much less meat,” he said. “In the long term, we could reduce meat consumption by 80 percent. But not only in Germany, but worldwide, because it is simply very difficult to produce meat without massive CO2 waste.”

He added, “I think an initiative that calls for a vegetarian and vegan diet, that sets incentives, is the right thing to do. I know that this is very controversial, but a successful policy also requires courage.”

After a new coalition government was formed in Germany last year, Cem Özdemir — who is vegetarian — was appointed the new Minister for Food and Agriculture. Meat consumption is declining rapidly in Germany, and in a first for the country, the coalition agreement included a commitment to promote and advocate for alt-protein products.

“We will strengthen plant-based alternatives and advocate for the approval of innovations such as alternative protein sources and meat substitute products in the EU,” the agreement said.

Greenpeace Calls Out Meat Industry For Lack of Sustainability

Greenpeace calls out the meat industry for telling ‘lies’ to consumers