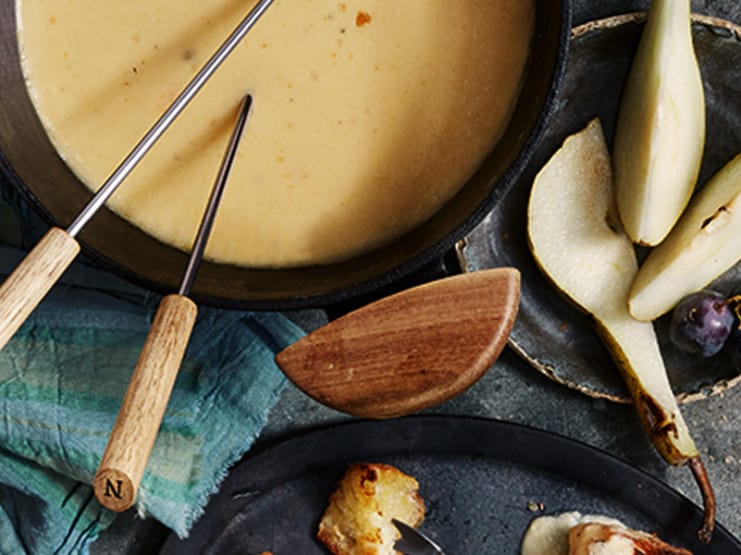 , the largest dairy cooperative in Germany, is to move into the plant-based segment. It made the announcement at , the world’s largest food and beverage trade fair.

DMK will begin by developing vegan cheeses, with the aim of improving on those currently available — the company says that many plant-based cheeses currently on the market fall short when it comes to characteristics such as melting and browning. The new cheeses are set to launch in the spring of next year.

One of DMK’s brands, MILRAM Food Service, is also working on plant-based desserts made with oats and rice. It says there is a high demand for oat-based desserts which currently isn’t being met. The desserts will have a short list of natural ingredients.

DMK initially announced it was working on plant-based products , but at the time it did not reveal what kinds of products were planned. A report earlier this year revealed that with over 40 brands on the market and growth largely being driven by flexitarians looking to cut down on their cheese consumption.

“Plant-based alternatives have arrived in the mainstream and stand for enjoyment and variety, in taste, especially among young target groups,” said Ingo Müller, CEO of DMK Group. “With protein demand rising worldwide and changes in society taking place at the same time, the need for alternatives will increase in the future. As a forward-looking dairy cooperative, we must not close our minds to this trend, in any of our business areas.”