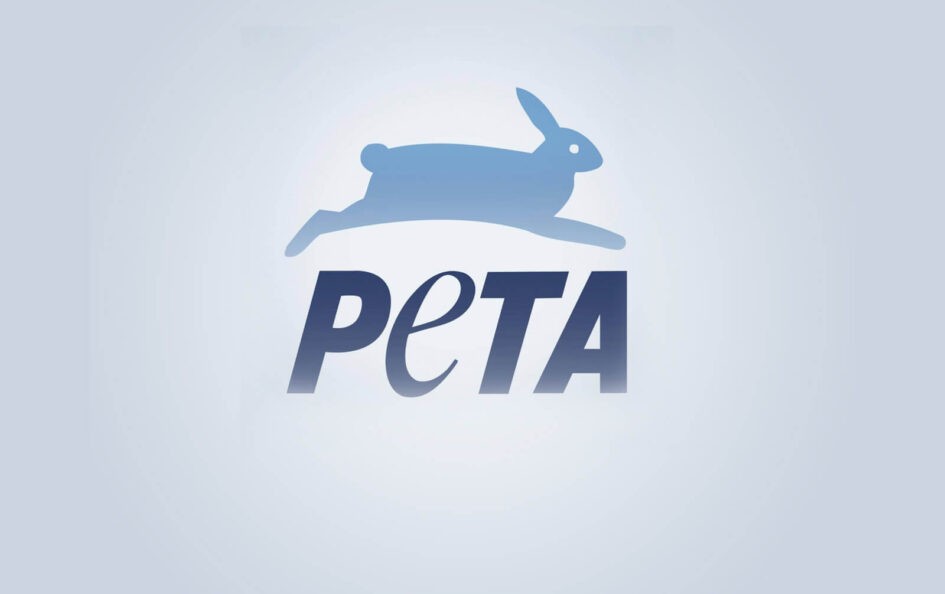 Indianapolis – A larger-than-life costumed “mouse” will lead PETA supporters as they greet attendees of the Central Indiana Business Hall of Fame Awards Gala tomorrow, with an eye out for awardee David Ricks, CEO of locally based Eli Lilly. They’ll hold Ricks’ feet to the fire for refusing to join Eli Lilly’s competitors in banning the forced swim test, in which mice and other small animals are forced to swim in order to keep from drowning, supposedly to show the effects of antidepressant medication—but studies show that the test is notoriously inaccurate. Eli Lilly has tormented 3,400 mice and rats in this test since 1993, and none of the drugs the company attempted to develop using this test are on the market.

“Eli Lilly’s refusal to ban this near-drowning test should land its executives in the hall of infamy for bad science,” says PETA Senior Vice President Kathy Guillermo. “PETA is calling on David Ricks to act like a true leader by formally steering his company away from this scientifically discredited cruelty.”