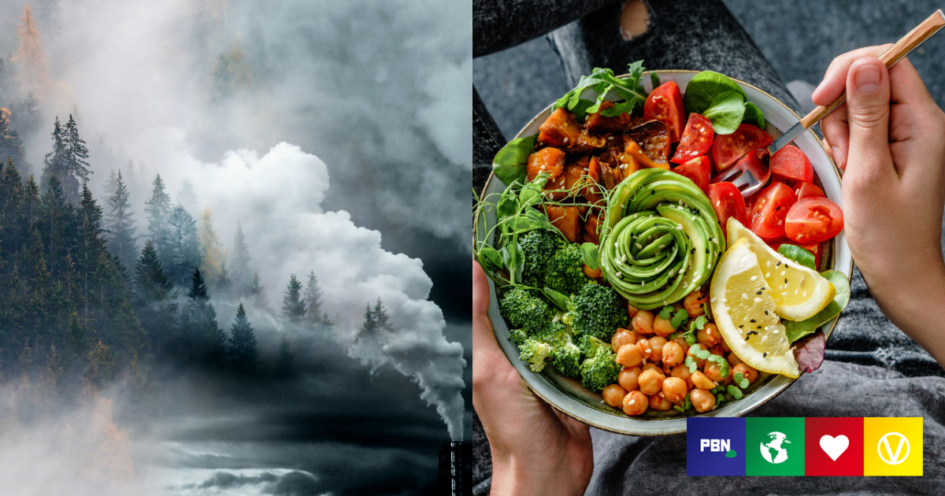 The Net Zero: principles for successful behavior change initiatives paper was uploaded by the Behavioural Insights Team and commissioned by the Department for Business.

Within the paper, recommendations are exhibited to help the country reach net-zero emission targets by 2050.

In order to meet these targets, a ‘significant’ change in behavior is required, it reads, and this can’t be put down to individual choice. Rather, it says, the government plays the ‘biggest role’ in driving these changes.

Additionally, the Behavioural Insights Team itself was set up by the government to improve public services. Also called the Nudge Unit, it is a social purpose organization, known for its part in establishing the sugar levy.

The document it published was spotted by the BBC, who obtained a copy before it was reportedly replaced with a note saying it had been uploaded by mistake.

It states: “Food consumption is a largely automatic, habit-based behavior, strongly driven by cues in our physical, social, and price environment.

“Evidence shows that altering this choice environment is more effective than prompting or imploring people to adopt sustainable diet choices.”

Additionally, nods are made to the sugar levy amongst calls for producers to ‘incentivize’ a ‘reformulation’ of carbon-heavy products.

Further, it suggests an environmental rating for supermarkets and states that low-carbon choices should be made ‘easier’ for consumers.

This is demonstrated by drawing comparisons to e-cigarettes and plant-based meat alternatives.

Sustainable choices shouldn’t be more expensive, it adds. And changes can’t come soon enough amid the ‘lack of progress’ in obesity rates over the past three decades.

Despite this, it accepts that calling on people to eat less meat and dairy is a ‘major political challenge’ – though ‘smaller asks’ could make it possible.

The document release comes after the government has been repeatedly put under fire for being close-mouthed on advocating plant-based diets – ahead of COP26, in particular.