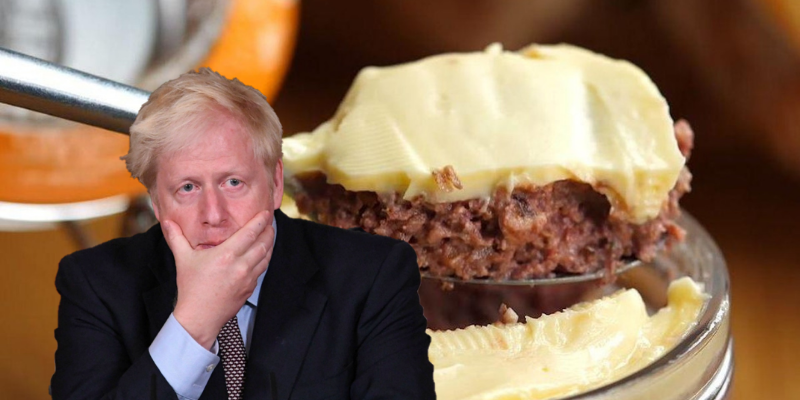 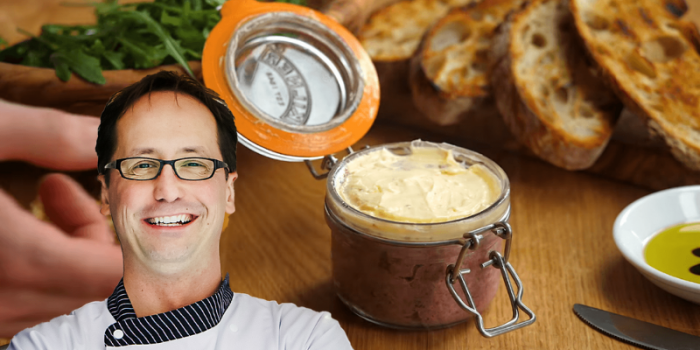 The UK government has asked top restaurants to discuss vegan foie gras after the Department for environment food and rural affairs discussed banning the product from being sold in the UK.

Foie gras is the liver of a duck or goose that becomes inflamed after having a disease called hepatic steatosis. The process is done by force-feeding the animals through a tube resulting in the liver swelling massively.

This means that not only is the animal going through a lot of distress having a disease, but people also people are eating a diseased organ.

It is already illegal to produce it in the UK and some other countries, but you can still import it from countries outside the UK.

Alexis Gauthier has a plant-based restaurant, 123V, in Bond street, and after becoming aware of the meat and dairy industry, he made his restaurants vegan and created a ‘faux gras’.

The government caught wind that he has an excellent replica of the product made from a mushroom lentil and walnut base and sent him an email with the following ‘I understand your restaurant serves an alternative to foie gras. We would appreciate the chance to arrange a virtual meeting with the chef or someone else from the team to discuss a few questions in this area. These would be questions about your views on foie gras and the challenges and opportunities associated with ‘ethical’ alternatives.’

We posted the news on our vegan food UK Instagram and people I had a lot to say:

One commented, ‘I can’t believe it’s taken so long to Ban it’

Another saying, ‘A step in the right direction from the government for once’

Did you know about this product and the process?

The Story of ‘Fois Green’, the Trend-Setting Vegan Foie Gras

20 things you need to know before going vegan