Growing Old [in a Pandemic] Is Not for Sissies, by Victoria Moran, CHHC/AADP, RYT-200 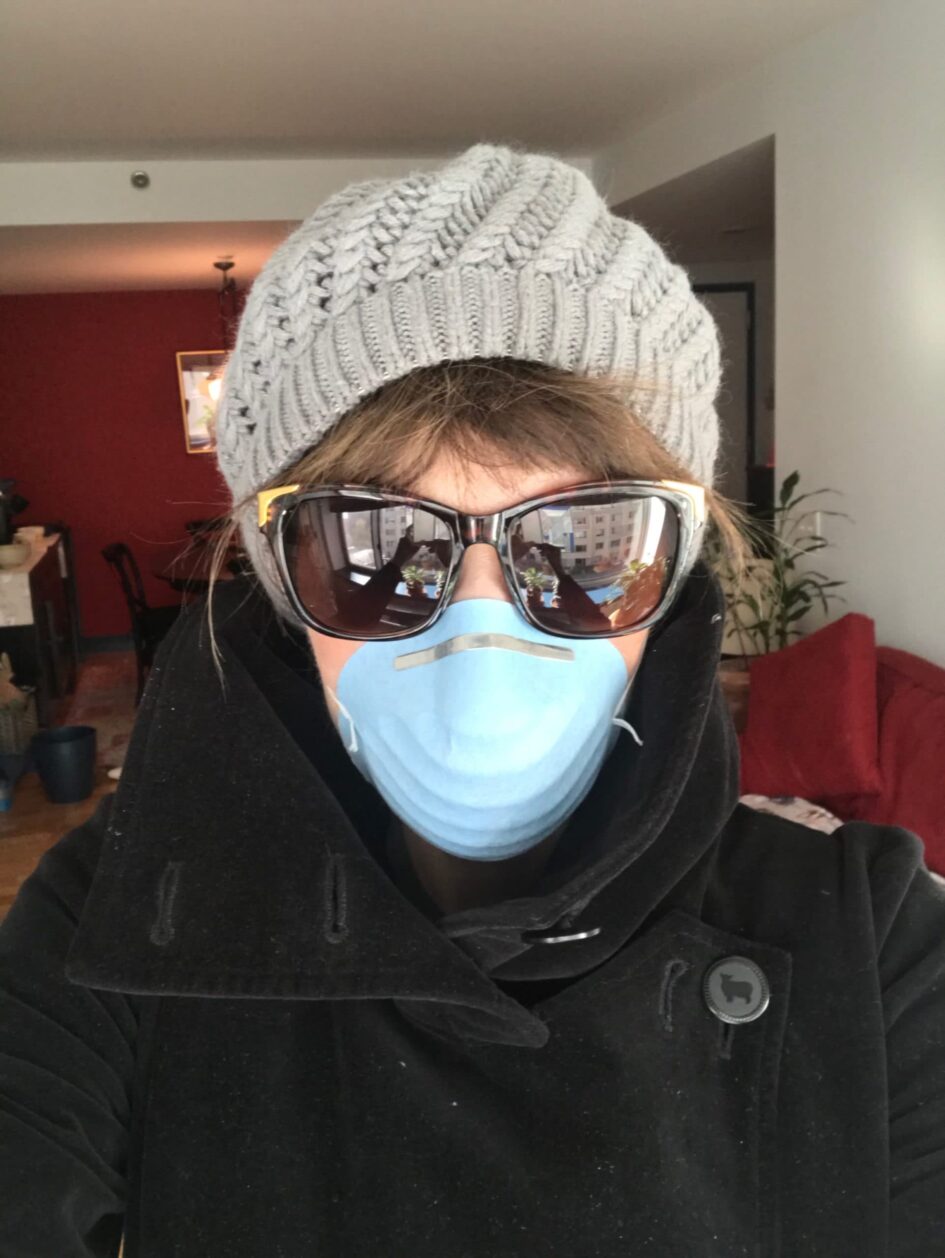 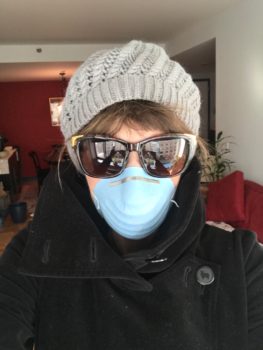 The novel corona virus was still novel in March of 2020 when I had a major birthday: seventy. Yikes! How did that happen? Like everyone whose work wasn’t “essential,” I was in quarantine. My birthday celebration consisted of dancing salsa in the garage under my building. When I cut through to walk my dog, the attendant was playing music that made dancing mandatory, the way someone can look and smell and move in a way that forces you, with no coercion whatsoever, to fall in love.

It was, however, the next birthday, the one that came after a year of hardly leaving my neighborhood, that got to me. All of a sudden, I wasn’t just seventy; I was in my seventies. I’d spent that year with the gym closed so I was less fit. The rejuvenating joy of hanging out with my daughter and stepdaughter and enchanting young people from the vegan world was on indefinite hold. The ever-changing COVID rules stayed consistent on one point: it’s worse if you’re old.

Things did pick up later in the spring. I was vaccinated and felt reasonably safe on the New York City subways. I ventured with my husband, or sometimes a friend, to outdoor restaurants, and eventually dined inside too. It felt reasonable to book a flight for an early October vegan event in the Midwest, but when I told my doctor where it was happening and that masks would be optional, he told me that attending would be “foolish at your age.”

I have made a practice of ignoring physicians. In my twenties and overweight, I was told to eat meat. In my thirties, pregnant and nursing, they told me to consume dairy products. In my forties, they said my daughter needed meat and dairy and eggs. I said thank 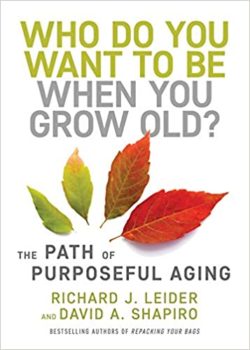 you and, for the most part, went my own way. But now seems to be the time when following doctors’ orders is sensible so I didn’t make that trip. Right call? Wrong call? Nobody knows.

These are hard times for everybody. The daily news cycle focuses on the most recent catastrophic event as if catastrophies, stitched together like a quilt, were the fabric from which life is made. Occasionally one of these tragedies — the murder of George Floyd, for instance — awakens the righteous outrage of millions, but most of them we gloss over: another hurricane, another fire, another story about climate change that fails to mention animal ag. Not long ago, consummate environmentalist and whole-food plant-based champion, J. Morris Hicks, entitled a blog post, “Dealing With Depression at 76.” He wrote about his dismay that the message of turning from animal products has largely fallen on deaf ears, and that there is the real possibility that his heart’s work on behalf of the planet may come to naught. 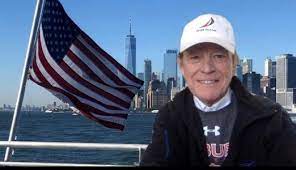 J. Morris Hicks, author of Healthy Eating, Healthy World. His daily blog from this onetime Ralph Lauren v.p. is a must for anyone committed to preserving life on earth.

I thought long and hard about his post. What can we do that will actually make a difference? I took this question into meditation and seemed to get back: “Do the tasks that are before you today, prioritizing the difficult and intimidating ones. The energy you put forth in doing that will ripple out until it reaches someone who’s ready to change. You won’t feel that you’re doing anything, but you will be.”

I certainly can’t tell you that that was dictation from some Higher Authority. But it’s what I have to go on. I believe that everything we do to encourage a massive move veganward, even one person at a time, is lightening the load on the ecosystem and keeping some precious being out of the raised-for-slaughter system.

And, yes, I’ll keep getting older. More conventions will change and I’ll have to change with them, even though mentors who’ve gone this way before me say that it gets harder the further along you get. But to the degree that my health holds out, I will be privileged to grow old. Farmed animals aren’t allowed that, and most humans who’ve ever lived weren’t either. I am septu-flippin-fortunate. And I’ll do what is before me today: share, serve, and, if I have to, change a password. 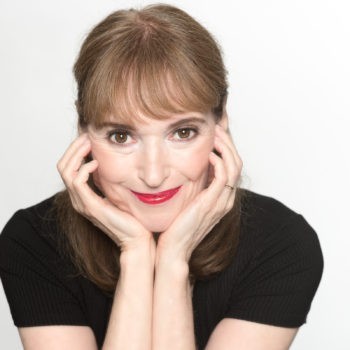 Victoria Moran (IG: @VictoriaMoranAuthor) is the author of 13 books, including Creating a Charmed Life, The Love-Powered Diet, Younger by the Day, and Main Street Vegan. Vegan since 1983, she is the mother of a lifelong vegan daughter, Adair Moran (@a_daring_girl), who works as a stunt performer and professional aerialist. Victoria hosts the Main Street Vegan Podcast and is a co-founder of the Compassion Consortium, an interfaith spiritual center for people who care about all beings.

It’s Never Too Late to Have a New Normal, by Victoria Moran, HHC, AADP, RYT-200

WIN: £200 worth of Tideford Organics soups and artisan soup bowls