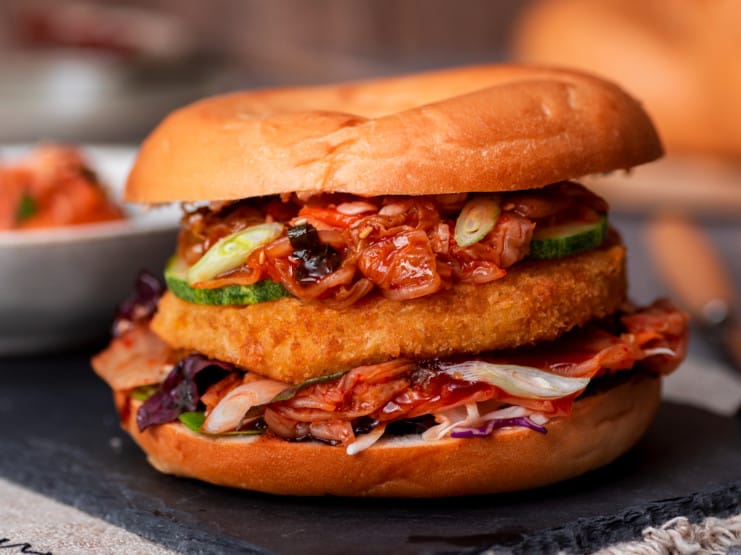 After recently announcing its strategic , alt meat and seafood producer has now raised $22 million in a Series A funding round. At almost 3x of what was raised during its seed round of 2019, Singapore’s Growthwell is ramping up its production and distribution capacity as it looks to accelerate its business expansion.

The $22 million Series A funding will be used to grow product development efforts within the region and fund Growthwell’s vision to become Asia’s leading plant nutrition food tech company. The company has the vision of reaching 100 million lives with sustainable and nutritious plant-based choices while reducing the world’s reliance on conventional meat and seafood.

The funding round was led by Creadev, the global private equity investment firm controlled by the Mulliez family – one of the richest families in Europe. Another participator was GGV Capital, a global venture firm with $9.2 billion under its management.

Growthwell, a family-run company established in 1989 with a history of alt meat production, currently focuses on and plans to launch a new range of seafood in the coming months. An release is expected too.

Justin Chou, Executive Director of Growthwell Foods commented; “We are extremely pleased to have global investors like Creadev and GGV Capital onboard Growthwell as we look to scale up our plant nutrition business beyond Southeast Asia. We are thankful to have the conviction and continual support of existing investors like Temasek and DSG Consumer Partners as Growthwell continues to further strengthen and grow the team beyond the family members. We believe our current series A fund raising round is one of the largest in the Southeast Asia food tech space and we will continue to trail blaze plant nutrition in Asia.”