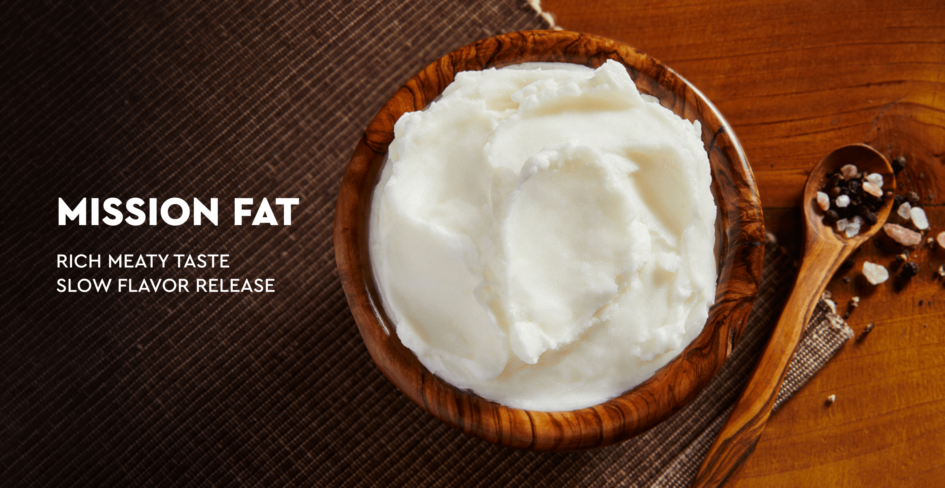 , formerly , announces it has entered into a strategic partnership with Berkeley-based cell cultivated fat producer to launch hybrid cultivated meat/plant-based meat products. The company states its intention to be the first to commercialize such products in China.

The Shanghai company closed an round this February and in May announced that Vicky Lee, former CMO of McDonald’s Taiwan, had been onboarded as CEO, joining former senior R&D executives from some of the largest plant-based meat brands in the world including Beyond Meat and Impossible Foods.

in a Series A round this April, with plans to upscale its cell-cultured fat technology and build a pilot factory in the Bay Area. High profile investors in the round included Lever VC; Gullspang Re:Food (Oatly); Humboldt Fund (NotCo & Geltor); David Yeung’s Green Monday Ventures (Beyond Meat & Perfect Day); Enfini Ventures (Impossible Foods & Memphis Meats); and an undisclosed European meat company. Mission Barns claimed to have in 2020.

HEROTEIN has also introduced a line of co-branded ready meals co-created with specialty foods brand Butler & White’s. The range of 16 products is fully plant-based and now distributed across the country.

Said HEROTEIN’s CEO Vicky Lee. “With growing concerns on health, food safety and sustainability in China, I believe the development of plant-based foods is a key part of the solution, and we have the right technology and people at HERO Protein to bring the best offerings to the market.”