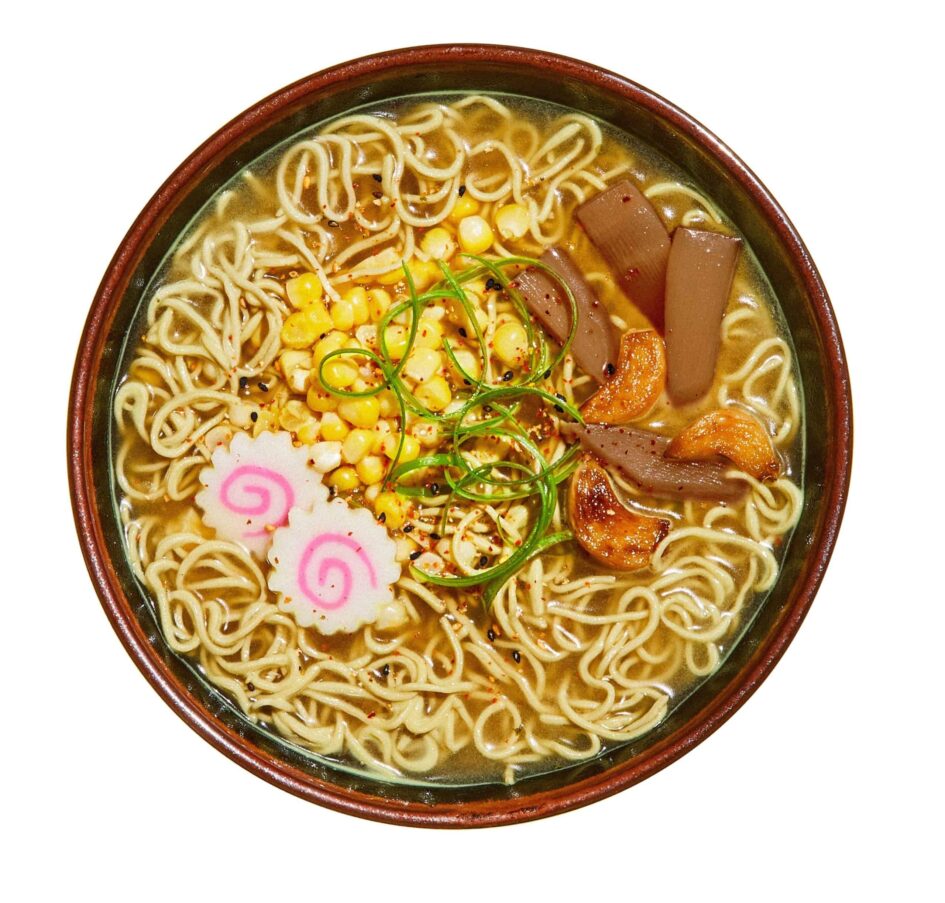 Asian-American ramen brand has raised $3.8 million in seed funding round led by with participation from notable individuals, including Patrick Schwarzenegger and the CEOs or co-founders of companies such as Thrive Market and

Immi is currently relaunching its product with a new formulation, which will improve the broth’s taste and texture while increasing the fibre content of the noodles. According to the company, the new recipe makes the product indistinguishable from conventional ramen.

When it initially launched at the beginning of the year, the ramen was marketed to those eating low-carb diets. But with the new recipe, immi aims to extend the product’s appeal to anyone who enjoys ramen.

The company claims its creation is the world’s first low-carb, high-protein, and plant-based instant ramen, though brands such as the UK’s Future Noodles have also launched .

“The excitement and reception to immi and a better-for-you ramen was incredible upon our initial launch,” said co-founder Kevin Lee. “As we continue to iterate and listen to our consumer feedback, this seed round funding will be utilized to perfect a product that’s not just nutritious, but that is also truly indistinguishable from the delicious taste of traditional instant ramen.”