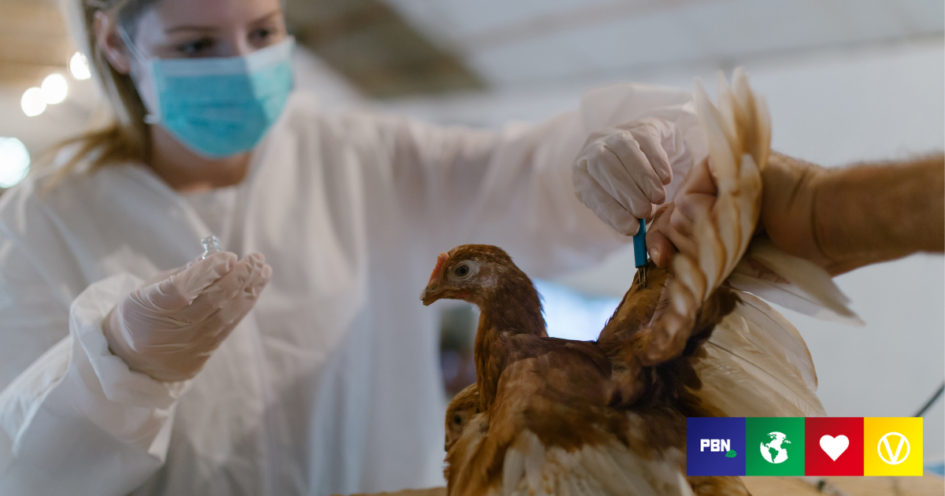 Escalating bird flu cases across China is causing consistent worry among the scientific community as more people are becoming infected with the virus.

The country has reportedly informed the World Health Organization (WHO) of 21 H5N6 human cases this year. And while the figures are lower than the hundreds of people infected with another strain – H7N9 – five years ago, the infections are ‘serious’, says Reuters.

Many are critically ill, and at least six are dead, the outlet reports.

Thijs Kuiken is a professor of comparative pathology at Erasmus University Medical Centre. They told the outlet: “The increase in human cases in China this year is of concern. It’s a virus that causes high mortality.”

Moreover, the H5N6 has a mortality rate of just 65 percent, according to WHO.

Following the outbreak, WHO has called on China to ‘urgently’ increase surveillance. A spokesperson told Reuters that this is vital in understanding the recent increase in human infections.

Currently, The Chinese Center for Disease Control is tracking the rise, warning that it poses a ‘serious threat’ to both human health – and the poultry industry.

It follows reports of a case in June, where a man caught the H10N3 strain for the first time.

How do humans catch bird flu?

Like many zoonotic diseases, bird flu is widely understood to have originated in live-poultry markets. Here, live animals are kept alongside dead animals.

It first jumped to humans in 1997, when 18 people in Hong Kong became infected.

Since then, 868 human causes of multiple strains have been reported – leaving 455 dead.

Leading vegan charity Viva! says one way to ‘take control’ of bird flu is by: “People stopping eating poultry, pigs and other animals and remove the viral reservoir of factory-farms.”

The Porsche Among Extruders is Coming…