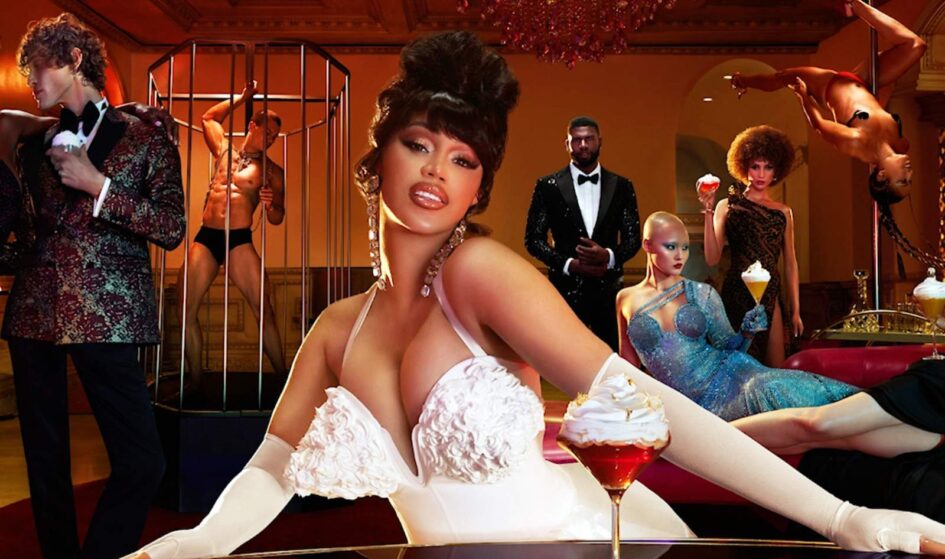 Rapper Cardi B has collaborated with brand consultancy Starco Brands to develop vodka-infused vegan whipped cream. It is available in three flavours — caramel, vanilla, and mocha.

Called Whipshots, the whipped cream is 10% vodka and is shelf-stable, meaning it can be stored alongside spirits with no need for refrigeration. Starco Brands says it took four years of research and development to perfect the product.

Since its launch at the beginning of the month, the vodka-infused vegan whipped cream has already sold out several times, with 500 more cans being made available each day.

While Cardi B does not describe herself as vegan, the rapper began eating more plant-based foods while pregnant with her first child in an attempt to be healthier. She also launched an affordable vegan fashion line in 2019.

In 2018, liqueur brand Baileys made headlines when it launched a cream liqueur made with almond milk instead of dairy. The product was a huge success. More recently, Coca-Cola launched a vegan-friendly alcoholic drink called Topo Chico Hard Seltzer.

Cardi B isn’t the only celebrity to have recently entered the vegan alcohol market — earlier this year, model Cara Delevigne and her sisters launched vegan prosecco.

“I’m so excited to join Starco Brands with this incredible opportunity,” said Cardi B in a statement. “Whipshots matches my style—over the top, sexy, unique. Together we’re completely innovating whipped cream and giving it an extra pop. Whipshots is Cardi in a can.”

How to Get Nail Artist Sigourney Nuñez’s Sugar Skull Nails